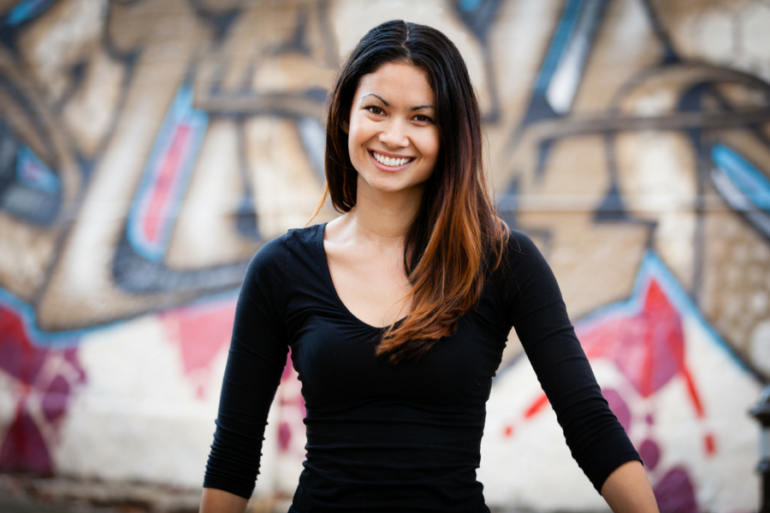 Australian design giant Canva has been listed as the world’s third best private cloud company in the annual Forbes 2021 Cloud 100.

Canva is climbed four places from 7th place in 2020, and is one of just three Australian companies to make the list, with fintech Airwallex at 58 and Culture Amp also featuring at 99.

Just 12 companies outside the US featured on the top 100. Forbes listed Airwallex as a “Hong Kong, China” company.

Payments platform, Stripe, returned to the top of the list, having previously been no. 1 in 2019. It is the highest-valued startup in the US at US$95 billion.

In keeping with the staggering rise of startup valuations during 2021, the total value of the companies on the list nearly doubled, up 94% to US$518 billion, compared to $267bn in 2020.
It’s been a busy year for Canva co-founders Melanie Perkins and Cliff Obrecht, who married in January, then in April, announced a A$93 million funding round for a valuation of nearly A$20 billion, making them both multi-billionaires.

CEO Melanie Perkins said: “We’re honoured to be included in the Cloud 100 list. I feel incredibly blessed to work with such an incredible team to bring our mission of empowering the world to design to life.”

Alex Konrad, senior editor at Forbes, said the list features the best and brightest emerging companies in the cloud sector.

“Every year, it gets more difficult to make this list — meaning even more elite company for those who do. Congratulations to each of the 2021 Cloud 100 honorees,” he said.

Culture Amp co-founder and CEO Didier Elzinga said the inclusion of his company on the Cloud 100 for a second year in a row, is a special moment for all.

“It is further validation of our culture first approach and our leadership position in employee experience globally,” he said.

“What makes a top company? Its people and culture. Today’s Cloud 100 list highlights the value of the culture first approach and the absolute importance of employee experience in building a great company.

“While Culture Amp was again the only employee experience platform featured on the coveted list, it’s also rewarding to be recognised alongside many of our clients. In fact, we are proud to call nearly half of the companies featured on the 2021 Cloud 100 customers.”