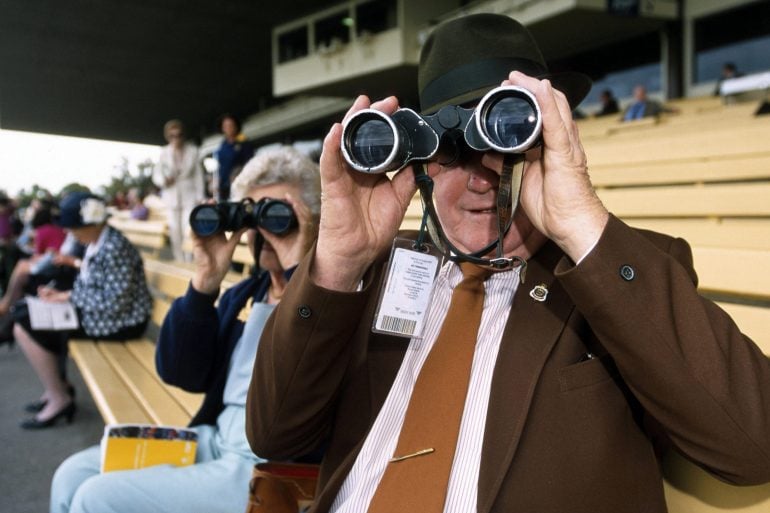 The Australian Competition and Consumer Commission (ACCC) wants to end Google’s reign as the default search engine for Australians, saying its dominance has likely “stifled innovation and reduced consumer choice”.

The consumer watchdog released the interim report of its Digital Platform Services Inquiry on Thursday and has taken aim at Google for penning deals to ensure its Search product is used above all others – including multi-billion dollar agreements with Apple to keep Google Search as the default search engine for iOS devices.

“This is likely to have stifled innovation and reduced consumer choice. It means that consumers may not be exposed to or aware of other options, such as search engines that protect users’ privacy and/or have an ecological focus, which limits the ability of these businesses to grow.”

International regulators have made similar findings over the past 12 months as antitrust efforts have ramped up against US tech giants, including a US government lawsuit against Google for its search engine monopoly.

To combat Google’s dominant market position, the ACCC has considered mandating a ‘choice screen’ for Android devices that would give users the option of deciding on a default search engine when setting up a device.

Sims said the choice screen may help consumers make more informed decisions about which search engine they use.

“Choice screens can also help reduce barriers to expansion for competitors to Google, who may offer consumers more options for alternative search engines around issues like privacy and how personal data is collected and used,” he said.

The ACCC also considered other measures to limit Google’s power including putting a stop to the bundling of search engines with devices or other services, and even limiting Google’s ability to pay for default settings as it has done with Apple.

A Google spokesperson said Google Search is so prevalent for users is “because it’s helpful, not because they have to”.

“Preinstallation benefits users by making it easier for them to use services quickly and easily,” the spokesperson said.

“We are continuing to review the report and look forward to discussing it with the ACCC and Government.”

Australians were left considering other search engine options earlier this year when Google issued the empty threat that it would kill Search in Australia if the News Media Bargaining Code went ahead.