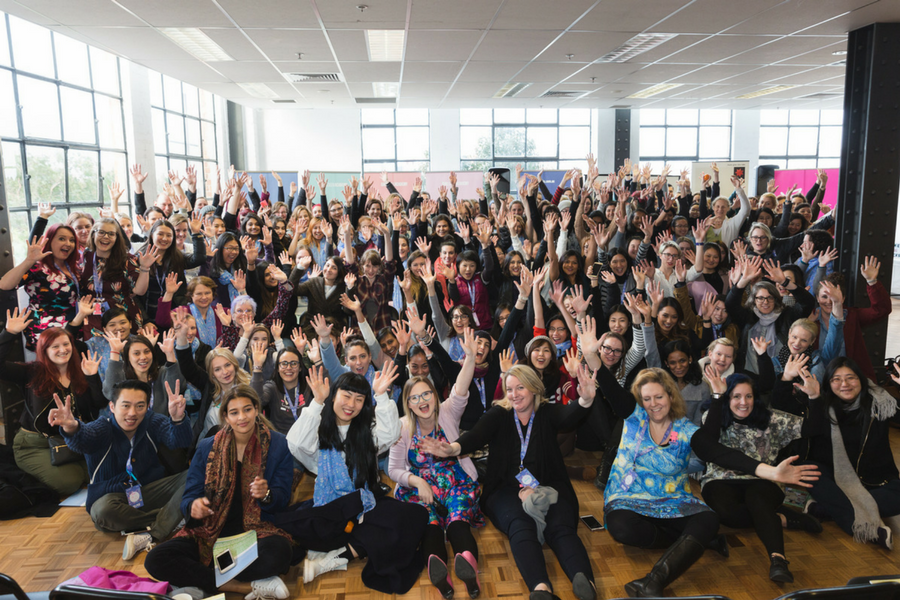 Girl Geek Academy has announced the launch of the SheHacks incubator, a program aiming to prepare women graduating from the organisation’s flagship hackathon events to launch and grow their startup ideas.

The incubator, which will run for seven weeks, will guide each startup through a series of lessons structured around getting each graduate prepared to develop their first minimum viable product.

Above all, however, the incubator wants to help build confidence in its participants to enable them to develop successful startups.

Girl Geek Academy cofounder and CEO, Sarah Moran said that the team had been working on the incubator for “some time”, following the growing success of the SheStarts hackathon events.

“So many hackathons end after the event without a pathway for startup ideas to be fully explored. Our intention with the SheHacks movement is to create tangible outcomes and generate more women-led businesses in Australia,” she said.

The SheHacks events, which have been running since 2014, see women from backgrounds in design, programming, user experience, marketing, entrepreneurship or project management join together for a hackathon weekend.

Preluding the hackathon this year were a series of bootcamps held across Melbourne and in select regional towns, to prepare women for the main event.

Speaking about her appointment, Liu, who launched her startup in Silicon Valley, said that she was looking forward to mentoring the startups who came out of the hackathon event, adding that she had already started noticing differences between the US and Australian startup ecosystems.

“My initial reaction is that the tech community in Australia is much more accepting of women than Silicon Valley, plus there is huge local government support for the industry. Couple this with initiatives like SheHacks incubator, and you’ve got a really strong platform to make Australia a great place to be a woman in a startup,” she said.

Topics planned to be covered in the incubator include growth hacking, how to build a team, marketing and branding, how to validate an idea, and pitching to investors. A demo day will be held at the end of the program in September.

A number of graduates from this year’s SheHacks hackathon, which ran earlier this month, will be joining the incubator, who are working to develop their ideas including virtual reality mobile games, property rental apps, as well as B2B and B2C digital marketplaces.

The program is the latest move from Girl Geek Academy to broaden its support of female entrepreneurship in Australia.

Last month saw the organisation launch a corporate program for its SheHacks hackathon, inviting 10 corporates to submit teams of three women to take part in the hackathon with the aim of boosting collaboration.

Also looking to support female entrepreneurship in Australia, Tank Stream Labs announced yesterday that it would be hosting its first Female Entrepreneur Week, alongside dedicating a section of its membership for space in the upcoming Sydney Startup Hub to female-led startups.

Alongside the SheHacks announcement, Girl Geek Academy has also opened applications for participation in the incubator to startups who didn’t attend this year’s hackathon event.

You can find more about the SheHacks incubator here.