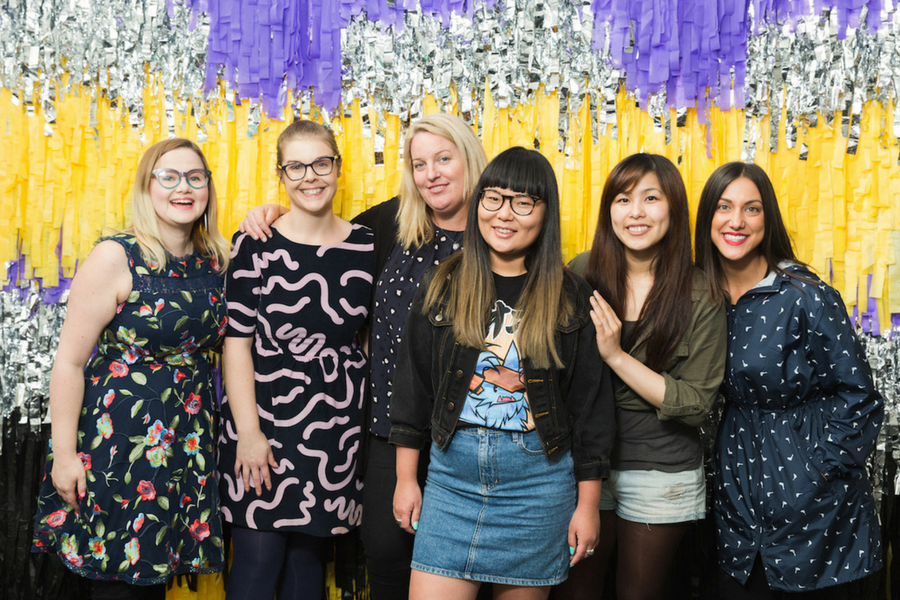 With women making up just 22 percent of the games industry despite comprising almost 50 percent of players, Girl Geek Academy has partnered with Film Victoria to run the Games Career Incubator.

An evolution of Film Victoria’s Women in Games program, the Incubator has been developed with $50,000 in funding from the body, and will be run by Girl Geek Academy.

It is aimed at helping 25 women and non-binary games practitioners from across Victoria advance their careers in the industry.

Running over four months with both online modules and in-person events, it will focus on mentoring and network building, while also providing practical training to give participants the skills, knowledge, and support they need to maximise their career potential and be considered for senior roles.

Caroline Pitcher, CEO of Film Victoria, said, “The Games Career Incubator supports the future growth of a Victorian games industry where women and non-binary practitioners are equal within the industry. We are delighted to partner with Girl Geek Academy to support so many practitioners on their path to success.”

Lisy Kane, cofounder of Girl Geek Academy and an award-winning games producer, said the program is focused on retaining and accelerating women and non-binary people in games.

“We need more women and non-binary talent in senior games roles, and to make sure they have extended careers we need to be upskilling and working to retain this amazing talent,” she said.

“The group format also ensures our participants go beyond technical skill building, and equally focus on the power of professional networks to ensure career success.”

The Games Career Incubator is the latest initiative from Girl Geek Academy aimed at helping more women into STEM careers.

The organisation in January launched #MissMakesCode, a series of workshops to get young girls coding together with a close woman in their life, whether it be their mother, aunt, grandparent, neighbour, or friend.

The workshops are  part of Free From Violence, the Victorian Government’s strategy to prevent family violence and all forms of violence against women. With advancing gender equality one of Women’s Health East’s key priorities, the workshops focus on both technical coding skills, as well as discussions around gender equality and cyber safety.