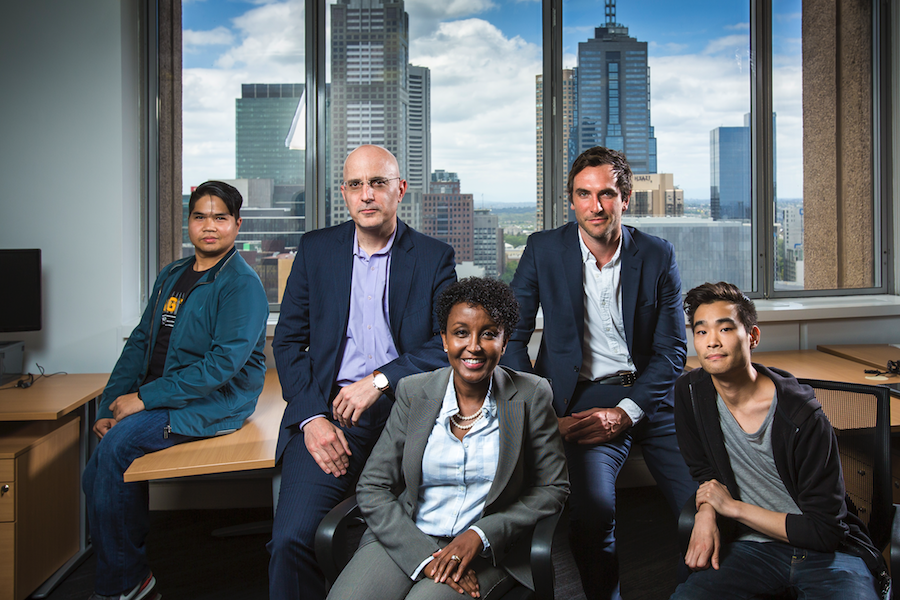 Fresh from its debut on the ASX last month, logistics software company GetSwift has announced the appointment of Jamila Gordon, a non-executive director, to the role of Global Chief Information Officer.

Gordon has been tasked with leading the company’s digital vision, overseeing all client integration and ensuring the stability and security of the GetSwift platform.

Bane Hunter, executive chairman of GetSwift, welcomed Gordon’s appointment, saying, “Jamila’s extensive capabilities in digital and IT transformation, plus her background working at blue-chip multinational institutions, leaves her incredibly well equipped to manage our growing IT needs and provide innovative, efficient solutions for our platform and IT environment.”

The role with GetSwift is Gordon’s first with a startup; Gordon has worked with the likes of IBM and Deloitte across Europe, returning to Australia in 2007 to join Qantas as its Group CIO, working to transform the company’s IT. She most recently worked with CIMIC Limited.

The road to working in tech was a long one for Gordon. She started an accounting degree at LaTrobe University, then picked up a software programming elective and fell in love.

“I was really good with numbers and I thought I’d enjoy it…but I was spending more time on the one elective compared to all my other subjects, and I had this amazing lecturer who said, ‘just follow your passion,’ and I thought, what do I have to lose?” Gordon said.

“I’ve always been a risk taker so I thought to myself, I’m just going to give it a go because I love it; if I don’t get a job out of it I can always go back to university.”

Gordon’s appetite for risk taking came through her upbringing in Somalia. Civil unrest began to rise when she was a teenager, leading her father to try to get her brothers and sisters out of the country; Gordon was sent to Kenya to live with relatives she had never met.

“I was basically a refugee in Kenya at 18…I realised then, I needed to get somewhere because I had no home to go back to. I then met an Australian backpacker who sponsored me to come to Australia and that’s what drove me to go to university; I wanted to be able to look after yourself,” she said.

With that experience in mind, taking a chance on a new degree was a breeze.

Gordon said, “It would never be as bad as being homeless in Kenya, so I was able to put it into perspective.”

In joining GetSwift, the smallest company she has worked for, Gordon has put its size into perspective by looking at its potential.

“Startups are where the excitement is, where the high-impact global businesses of the future are born. GetSwift is a huge disruptor in the last-mile delivery space; my prediction is that they’ll be the Facebook of that space,” she said.

“Looking at their track record, they’ve been around just 20 months, and in that time they’ve become a global organisation, working in over 50 counties around the world, and their solution solves a genuine business problem.”

The business is working with businesses in over 300 cities around the world, among them grocery delivery startup Instacart in the US, and Australian fast food company QSRH, which owns chains including Red Rooster and Oporto.