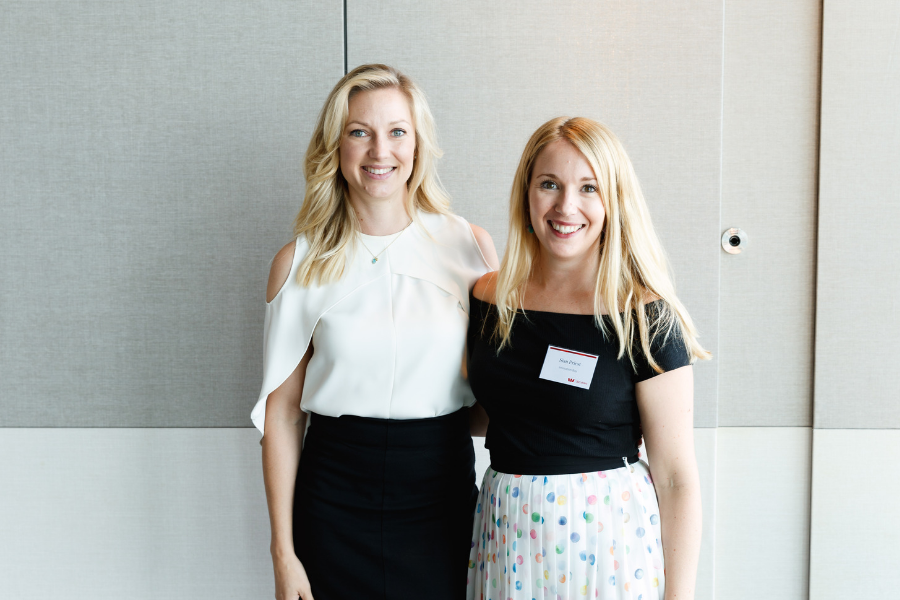 It may not come as a huge surprise, given the oft-trotted out stat that there are more men named John (or Andrew, or Peter, depending on who you ask) than women leading or chairing ASX 200 companies, but it’s still a number that shocks: 62 percent of Australian startups don’t have any women on their boards.

According to figures released by KPMG High Growth Ventures, this figure rises to 73 percent when you remove the startups founded by women.

Hoping to nip the issue in the bud before it gets to John/Andrew/Peter crisis-level is Get on Board, an initiative launched this week to champion the representation of women on startup boards.

It was founded by Lauren Capelin, head of venture community at Reinventure and Sian Priest, general manager at Innovation Bay, who explained that its mission is to raise awareness of the diversity imbalance at the startup board level – and to highlight and discuss actionable solutions to improve the issue.

“It’s also about educating founders on the value a diverse board can bring to their business, that it sends a clear message to staff, shareholders and customers that the business is sensitive to a broad spectrum of people and reflects the real world,” she said.

The inspiration for Get on Board came to Capelin from two key experiences, the first being a chat with an experienced tech exec and non-executive director who said she, and many of her equally qualified peers, were finding it difficult to get access to opportunities for board positions with tech startups.

“The issue seemed to stem from the fact that the majority of founders and investors are men, and that referrals for board members were primarily coming from their own personal networks,” Capelin explained.

The second piece of inspiration came from a survey Capelin conducted about diversity with Reinventure’s portfolio companies last year, which included a question about diversity at board level.

The results were similar to the KPMG figures: 70 percent of the fund’s startups had no women on the board, with this increasing to more than 85 percent when removing companies founded or run by women.

“I suspected this would be in line with the rest of the industry, and that it was a problem worth addressing, given startups will be the big organisations of the future and if we can’t get diversity right at this level, we will have an even bigger problem down the road, such as the one the ASX has been addressing,” Capelin said.

When Priest then got in touch to talk about collaborating on something for International Women’s Day, addressing the board issue was the perfect cause.

The pair have been assisted in their work by a variety of individuals and organisations, including Heads Over Heels, Scale Investors, and SheStarts.

“Momentum gathered really quickly which showed us there is a pressing need and enthusiasm for something like this,” Priest said.

This momentum helped push Get on Board’s mission; according to Priest, the original idea was to host an event in Sydney and another in Melbourne to celebrate International Women’s Day and connect female executives and industry leaders with startups looking to diversify their boards.

Talking to people across the industry, however, things quickly went beyond events: KPMG High Growth Ventures conducted its research into the gender imbalance on startup boards, while a number of other organisations have come on board to help launch a directory to connect qualified women to opportunities.

So far, Capelin said the reception for Get on Board and its mission has been enthusiastic, with industry agreeing this is a problem worth solving.

“Startups are constrained by time, and their known or referred networks so we want to make it as efficient as possible for them to plug these gaps they have identified.,” she said.

“Conversely, we are sick of the excuses that there were no women put forward, qualified enough or in the right way, and want to demystify the startup board process so there is a bit more power and knowledge back in founders’ hands.”