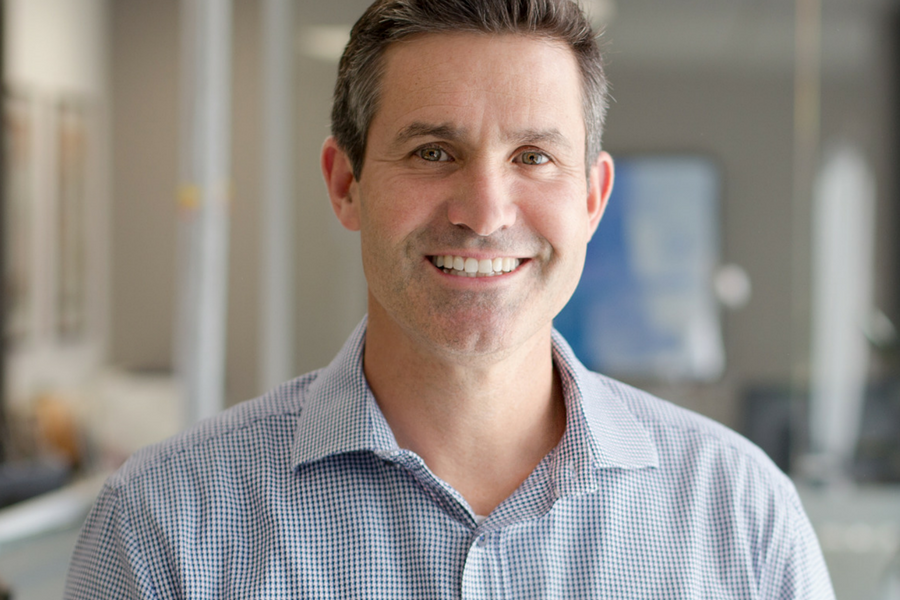 Launched in Sydney in 2000, Order-In allows corporate clients including Coca-Cola, Commonwealth Bank, and Twitter to search for and order catering from its network of suppliers. The company stated that it has served over 17 million people since launch, with its network having grown to more than 500 caterers.

According to Jonathan Rowley, managing director of Order-In, everything will be “business as usual” despite the big news, with Order-In’s platform to “continue to be managed as it is”.

As Rowley put it, Rocket Internet’s smarts, experience, and money are invaluable at a time when the foodtech sector is booming. With this in mind, Rowley explained the partnership will allow Order-In to expand its offerings and further develop its presence in the space.

“We’re in a massive, multi-billion dollar sector, a very dynamic sector with quite a lot of momentum based on how other food platforms have been taken up by consumers,” he explained.

“The people who use Menulog or Foodora also go to work everyday, so there’s a huge acceptance of platforms, but platforms on the business-to-business level are quite new and novel, so we’re a bit of a leader in that space and now we want to accelerate our growth, capture more market share, and drive revenue, and with Rocket Internet behind us, that should be easier.”

The deal has been in the works since Rocket Internet first approached the company last March.

“Australia is a small and consolidated market, making it enticing to global investors, so there was never a doubt that this would happen, the question was more so who it would be and when. We’re delighted that our team’s hard work and dedication has paid off to achieve this great result,” Rowley said.

Founded in Berlin in 2007 and valued at US$7.2 billion by Morgan Stanley in 2016, Rocket Internet has made a name for itself as a ‘startup factory’ of sorts, its model primarily focused on building ecommerce businesses based on proven models and quickly launching them in new markets around the world.