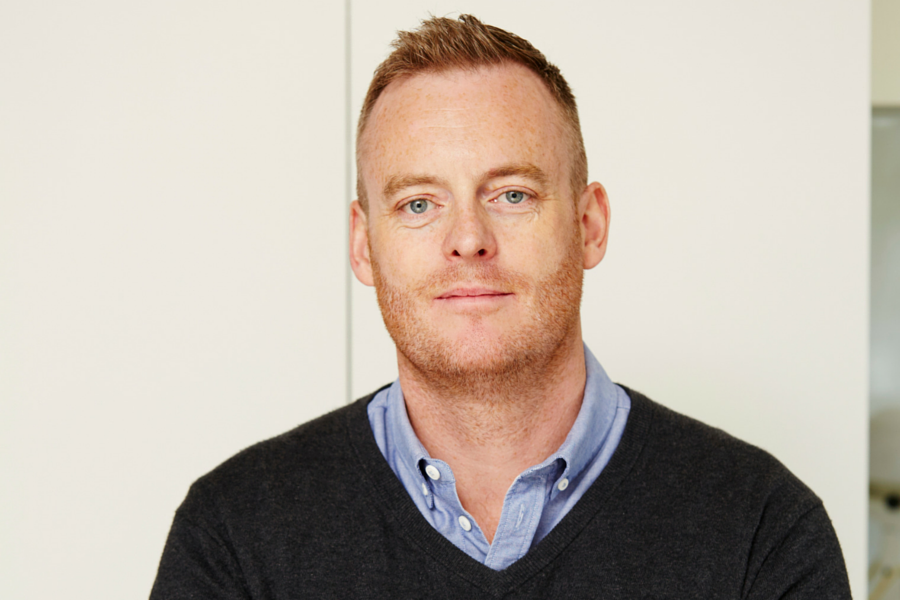 German home cooking delivery startup Marley Spoon has officially landed in Australia, adding another player to the booming food space as it launches its service in Sydney.

This is the fourth expansion market for the startup, which was founded by former co-CEO of Delivery Hero Fabian Siegel last year and raised a $3.5 million Series A round in April. The startup is also active in the Netherlands, UK, and the US.

Marley Spoon allows subscribers to order meals they want to cook from a changing weekly menu, and then delivers all the ingredients in a box to their door. Upon signing up, a subscriber can detail how many meals they want a week. They will then receive a weekly email with a list of meal choices based on their taste preferences, which they can then approve to ensure delivery, or visit the site to switch a meal around. Meals start at $9.95 each, with users able to pause a subscription at any time.

Dave Malcolm, founder of the startup’s Australian operations, said Australia was a “logical next step” for Marley Spoon as it saw a market in need of its service.

“There’s a consumer need, in our opinion. The grocery market in Australia is incredibly competitive and there’s a requirement for consumer choice. The advantage of a business like us is that we don’t operate on forecasting loss like supermarkets do; we immediately have a competitive advantage as we can forecast exactly what our consumers want because they’re on a flexible subscription, so we have zero waste and our economics are tight,” he said.

Rather than just delivering food, Malcolm said Marley Spoon is focused on delivering the experience of cooking a meal – something Australians are becoming increasingly passionate about, if the number of cooking shows on our TV screens is any indication.

“It would be ridiculous to think this service suits everyone but it is expanding the market,” he said.

The startup’s culinary director is Olivia Andrews, a chef that has worked behind the scenes on cooking television shows including Masterchef, Destination Flavour, and Ready Steady Cook. Andrews works with in-house nutritionists to create seven new recipes a week, with produce sourced after the recipes are developed to ensure food is fresh; Marley Spoon’s site states its boxes can keep for up to four days.

The launch of Marley Spoon means Rocket Internet-backed HelloFresh, which launched locally in 2012, finally has some big competition. Malcolm admitted HelloFresh has done an “amazing job” of educating the market in what the service is, but is adamant that the wider choices available through Marley Spoon will help it win subscribers.

“That is now a huge advantage to us, undeniably, and they have a great product, but there is more choice on Marley Spoon. We allow the consumer to choose exactly what they want so they can curate their box. Hopefully it tastes better too though of course, food is incredibly subjective,” he said.

While Marley Spoon allows subscribers to pick their meals or recipes, HelloFresh asks subscribers to choose from either a ‘Classic Box’, for omnivores, or a ‘Veggie Box’ for, you guessed it, vegetarians. The boxes are then delivered with ingredients and recipes that either contain meat or are vegetarian. Though Marley Spoon may offer more choice, HelloFresh has a head start in the market – albeit just a few months – and much deeper pockets to ramp up its marketing efforts.

There is also potential for a third big player to enter the market; New York-based home cooking startup Blue Apron, which has received over $193 million in funding to date and is selling over 3 million meals a month, has hinted at beginning its international expansion, and it will be interesting to see whether Australia is near the top of the destinations list.

Marley Spoon hopes to expand around Australia by the end of the year.

Update: The article previously stated HelloFresh launched in Australia in March 2015, however this in fact marked the expansion of HelloFresh into Adelaide.