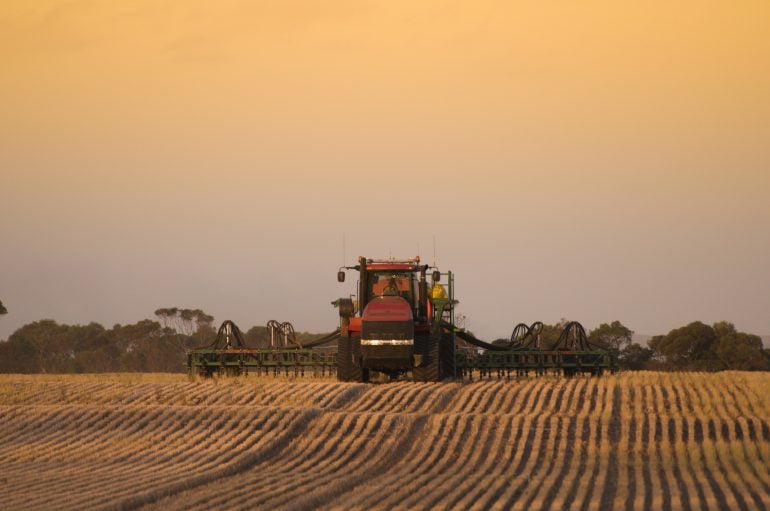 The seed raise was led by Aura Ventures and W23, the venture capital arm of supermarket giant Woolworths.

It has an R&D facility in Sydney where it will also set up a manufacturing plant, with a focus on the B2B market for its products. Where Harvest B differs from the retail brands is that it supplies them plant-based proteins to manufacturers of fake-meat products.

The startup was founded in mid-2020 by American Kristi Riordan, along with investor Alfred Lo and food manufacturing veteran Werner Fuggersberger.

Riordan, the CEO, is the former global COO and APAC MD of New York’s Flatiron School and moved to Australia with her family as the first female Global Talent visa recipient from the USA

“It’s incredible to have the support of both venture capital and the largest food and everyday needs retailer in Australia. This shows the need to build a local supply chain as well as the opportunity for significant global innovation in novel ingredients,” she said.

“The capital, knowledge and network our investors bring to Harvest B will enable us to invest in the local production and R&D required to rapidly advance plant-based protein ingredient function, taste and nutrition far beyond where it is today.”

“The plant-based category has expanded in recent years as customers look for greater variety in their diets,” she said.

The fake meat category now fills a growing shelf space in supermarkets with both local and international competitors.

The increasingly crowded space was pioneered by Silicon Valley tech ventures such as Beyond Meat and Impossible foods. Even global food giant Nestle produces a fake meat burger under the Harvest Gourmet brand.

Existing local alt-meat startups Made with Plants, The Vegan Factor, Wildly Good, Veef, Next Gen and Why Meat Co, as well as “braised beef” made from mushrooms by former Shoes of Prey founder Michael Fox’s Fable Food Co.

The local category leaders is V2food, backed by the CSIRO’s venture capital fund and Hungry Jacks billionaire Jack Cowin, which last yer raised $77 million in series B from foreign investors for Asia expansion

Eric Chan, co-founder of Aura Ventures, said they had been looking deeply at the emerging alt-protein space.

“With the plant-based food sector forecasted by Credit Suisse to grow 100 times larger, it’s never been more critical to build the supply chain to support food brands,” he said.

“Harvest B is the only company we’ve seen that intimately understands the supply chain and has the ability to significantly enable it from right here in Australia.”

Previous article Sydney lockdown extended to July 30 as Victorian cases start to rise
Next article South Australia is getting a 2nd rocket launch site, this time on the Eyre Peninsula
Via Funding
Tags alternative proteinFundingnewsVenture CapitalW23Woolworths