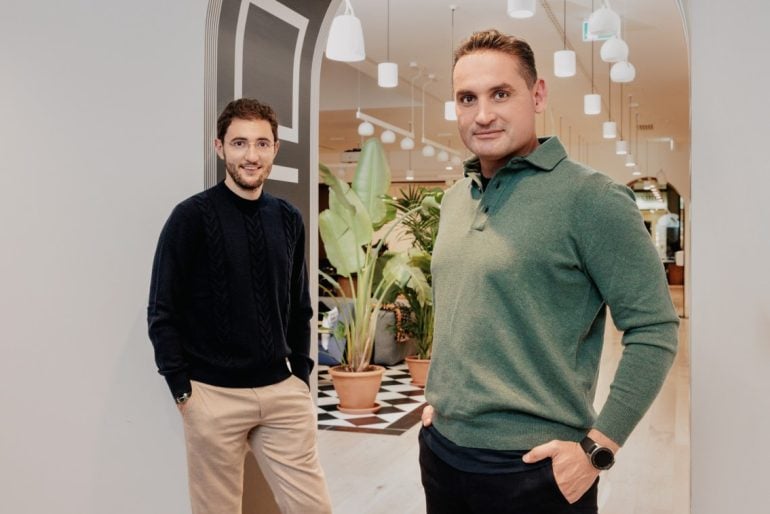 Australian-founded, Europe-focused buy-now-pay-later startup Scalapay has raised A$692 million in a debt and equity Series B.

The round was led by Chinese tech powerhouse Tencent and US VC Willoughby Capital, with participation from existing backer Tiger Global, Gangwal, Moore Capital, Deimos, and Fasanara Capital.

The fintech already hit unicorn status last year following a $210 million series A last September, backing up a $67 million seed round in January 2021.

The startup has now raised more than $910 million in funding in just over 12 months. The fresh raise, which is split roughly 50-50 in debt and equity, values the business at $1.9 billion.

Scalapay was founded in 2019 by Australians Simone Mancini and Wollongong-based Johnny Mitrevski. Its BNPL product targets Southern Europe, operating in Italy, France, Germany, Spain, Portugal, Finland, Belgium, Netherlands and Austria and gives customers three options (Pay in 3, Pay in 4, and Pay Later) in which customers can opt to pay in 3 instalments, 4 instalments, or entirely after 14 days.

While the majority of Scalapay’s staff are in offices in Milan, Paris, Munich and Dublin, the core tech team based in Wollongong, under Mitrevski as Chief Technology Officer.

“The core development team is built out of the Innovation Campus in Wollongong and is one of the real strengths of the company,” Mitrevski said.

“It’s a true testament to Australian skill and willingness to make it work that we can deliver cutting edge technology and amazing customer experiences from our home to countries abroad.”

The business is in the middle of recruiting up to 80 developers, product managers and designers and is looking to double its headcount by the end of the year.

Mancini, Scalapay’s Europe-based CEO, said that since the series A, the fintech has seen its payment volumes grow three times month-over-month.

“With interest-free instalments, we transformed one of the most frustrating parts of the shopping experience, the payment, into something pleasurable for European consumers,” he said.

“Our journey started in Australia just three years ago. It’s been a truly amazing experience going from working at a Bondi cafe to becoming one of the most important payment companies in Europe with 200 people operating across six different countries.”

The business has also launched a platform called Magic to improve the e-commerce checkout experience for customers and merchants.

Macini said the business is now looking to expand both its executive team and the board.

Amit Jhawar, who was Venmo’s CEO, and a former COO and CFO at Braintree, recently signed on as a director and praised the BNPL’s model.

“Scalapay is a brilliant solution that matches an elegant merchant solution with a simple but powerful user experience,” he said.

“I knew Scalapay was a winner when I saw the merchant and consumer experiences that perfectly delivered value to both sides of the two-sided network in Southern Europe.”