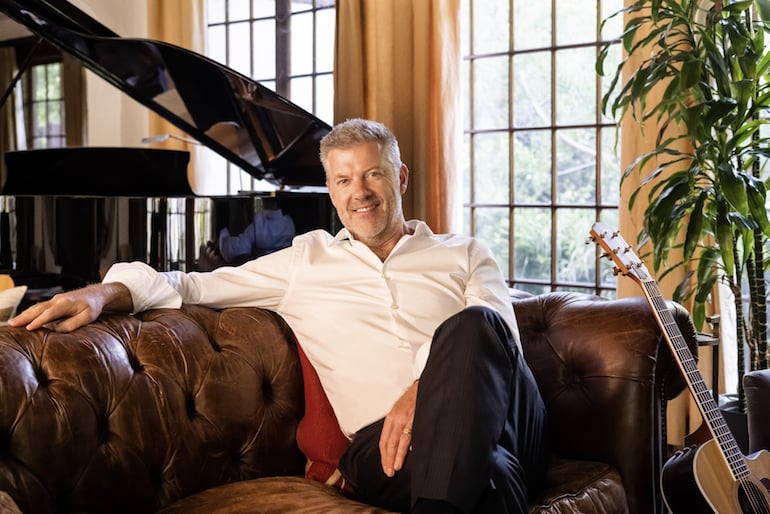 White previously back Songtradr’s US$30m (A$40m) series C in August 2020, along with Trevor St Baker. The venture has an ASX listing among its goals – perhaps as soon as this year.

The business was founded by Australian songwriter, producer and tech entrepreneur Paul Wiltshire, who relocated to Los Angeles in 2014 and spent two years developing the marketplace before launching it in March 2016.

The global venture is LA-based with offices across Europe and the Asia-Pacific, distributing and licensing music to the likes of Disney, Netflix, Apple, Coca-Cola, Amazon and Google. It connects 600,000+ artists, songwriters and music rights owners to a B2B marketplace of music buyers ranging from ad agencies, to streaming platforms, film, TV, gaming companies and influencers.

“Songtradr is rapidly accelerating as we continue to develop our tech-enabled B2B music ecosystem and integrate our new acquisitions,” he said.

“Attracting such a blue-chip investor base into this round further endorses our vision of the future music industry in this rapidly evolving digital world, providing a strong foundation for the future.”

“During this time, Paul and his team have not missed a beat in delivering on their vision, which is impressive by any standard,” he said.

“Songtradr has amplified its strong organic growth and ambitious product roadmap with a highly impactful M&A strategy that further enhances longer term growth potential. I believe the company now has the scale, global footprint and talent to accelerate its plan to transform the music industry.”

Since its series C last August, the business has been on an M&A buying spree, earlier this month announcing it had acquired the world’s largest creative music agency, MassiveMusic. That deal added 300,000 tracks to Songtradr’s portfolio.