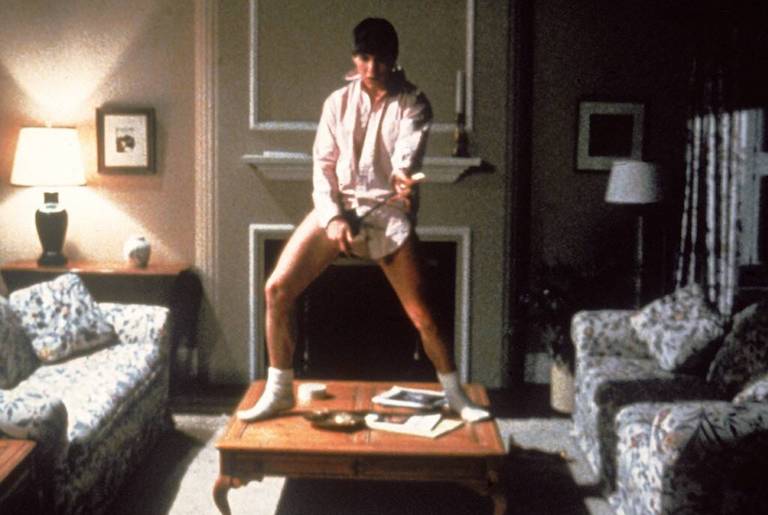 I took this photo on an ancient four-prop 30 seat passenger plane in Tonga.

It looked a bit like an old DC3 (it wasn’t) with the old-fashioned metal riveted skin and the only other time I’d flown in something like that was in Kenya.

Obviously somebody scratched out the letter T on the sticker but it made me think: if this old rattly bus of a plane went down somewhere off Vava’u, it probably didn’t matter very much where my life jacket was stowed.

When startup founders ask me about how to raise investment capital, I work backwards through the following questions.

Hopefully I don’t need to work through all of them:

It’s called “venture capital” because there’s meant to be some risk involved, but the level risk is meant to be measurable and needs to be less than 100%, which is where it’s at if you’re a first-time founder with an idea or early prototype of a product that almost nobody has used and nobody’s paying to use.

It’s possible to raise money for your idea at that stage, but only from people who’ve known you for decades as a relative, co-worker or mentor.

They may be prepared to shoulder that kind of risk because they love you, want you to succeed, and trust that you’ll give this 110% because you can’t afford to let them down.

It’s nothing personal — they just have more attractive/less risky opportunities to invest in other startups where we don’t have to go through that entire list of questions, where the risk is reduced and the business model is better understood.

Don’t waste your time worrying about things you’re not ready for.