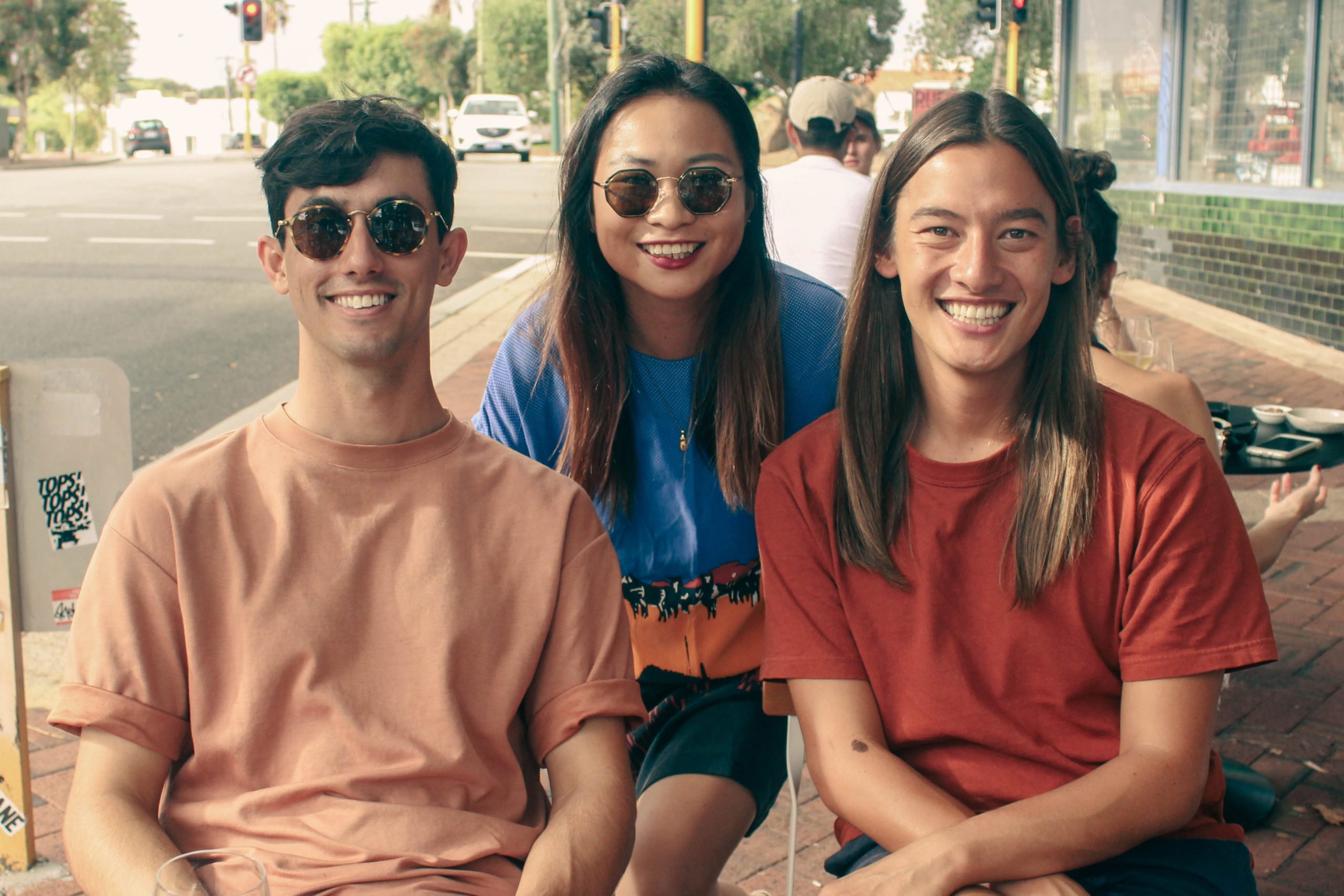 Who Gives a Crap CEO Simon Griffiths is among a group of startup founders backing a $10 million for a new “community-powered” venture capital fund that has scooped up the cash together in just four months.

AfterWork Ventures will invest in Australian and New Zealand technology startups at the pre-seed and seed stage and is a self-proclaimed “VC for the next generation” co-founded by a group of millennials as first-time VC managers. AfterWork has a total target of $30 million for its fund, and have now gathered commitments for the first third.

AfterWork kicked off as a group of around 40 young investors comparing notes for potential pooled investments in startups that morphed into a “micro” VC fund with four co-founders, aged between 27 and 37.

They started out with they called to “MVP” funds writing small investments, and have already backed 40 startups, including CBA-backed OwnHome, dog food subscription platform Lyka and payday lender Wagetap, before setting the $30 million goal.

Nine founders from the AfterWork portfolio have also turned around and backed the VC’s raise.

Co-founder Adrian Petersen is also part of the quintet behind US-based angel investor The Fund, which recently launched in Australia.

His fellow founder Mike Forster, described the AfterWork community as “a motley crew” of startup operators, founders, and others who helped with the raise.

“Almost from the outset, something remarkable happened. An incredible community of people rallied. All of them have their fingerprints on Afterwork, often much more than they know. They pitched in. They opened doors. They dug deep. And exactly 155 days later, we have done it,” he said.