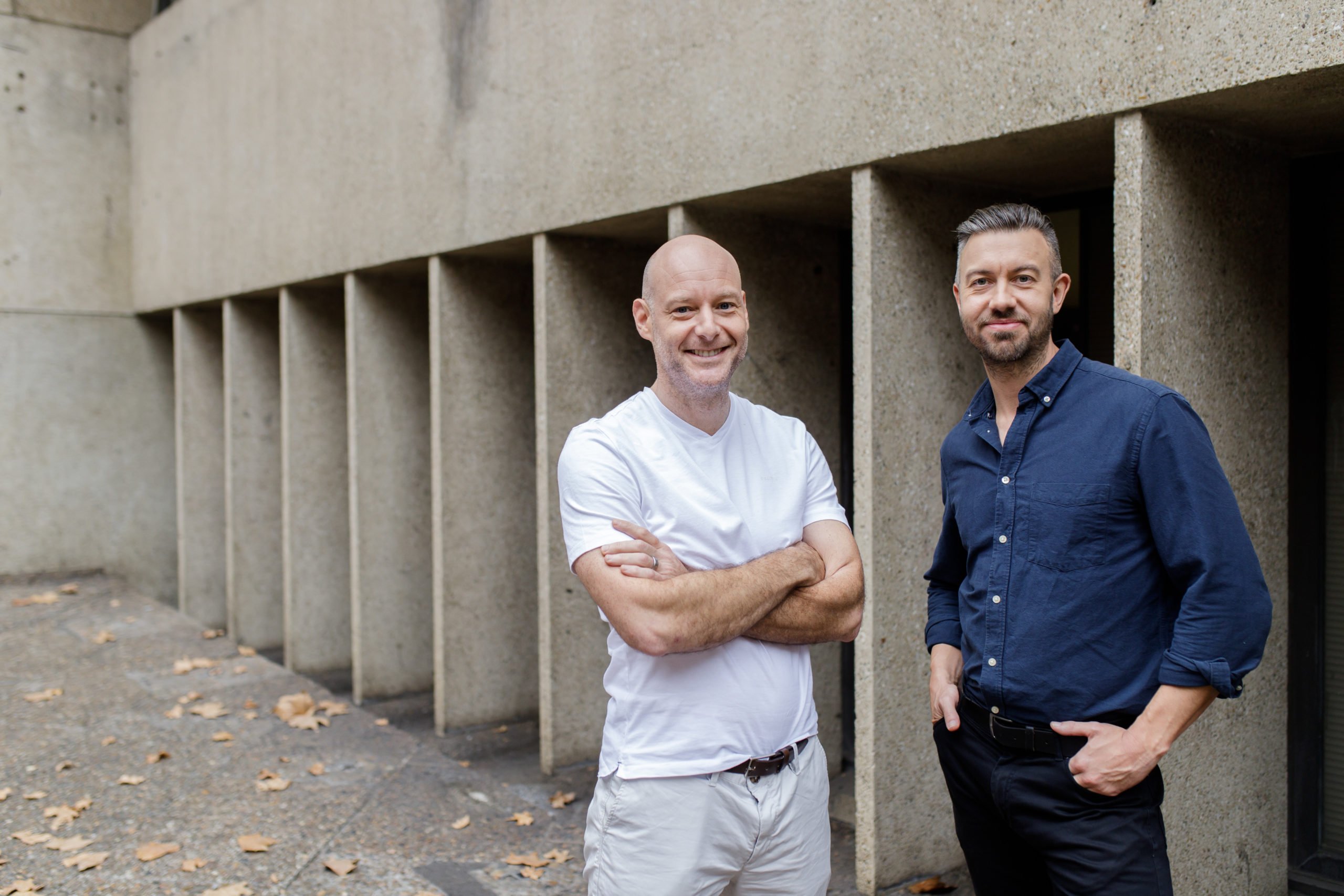 Fintech Limepay has tapped its investors for another $21 million, just seven months after raising $6 million.

The company, which offers retailers a white label buy-now-pay-later solution, launched the pre-IPO raise in October shortly after signing on games retailer EB Games as a client. The platform is built on the technology of US payments fintech Stripe.

With the BNPL sector running hot with investors, led by ASX-listed market leader Afterpay, plus Zip, Sezzle and now Douugh, with yesterday announced a joint-venture deal with Humm (the former Flexigroup) to offer a BNPL-like line of credit product in the US, Limepay lags well behind its competitors but believes its competitive advantage is leaving customer data in the hands of its merchants.

The company, founded in Sydney in 2016, makes it money charging customers a $5 late fee for missed payments, capped at $10, as well as transaction charges to merchants as well as a percentage fee on each sale.

The privately owned fintech’s the high-net-worth investors include Accor APAC CEO Michael Issenberg and Telstra exec Michael Ebeid. The company did not outline plans for the latest cash injection.Accor, Australia’s largest hotel operator, is a Limepay partner through its Accor Plus loyalty subscription program.
Previous article ‘Micro-gifting’ startup Shouta launches its app to send small gifts to people you care about
Next article Rents fell and property supply increased during Covid-19 as investors cut back on their Airbnb listings
Via Funding
Tags BNPLcapital raisenews