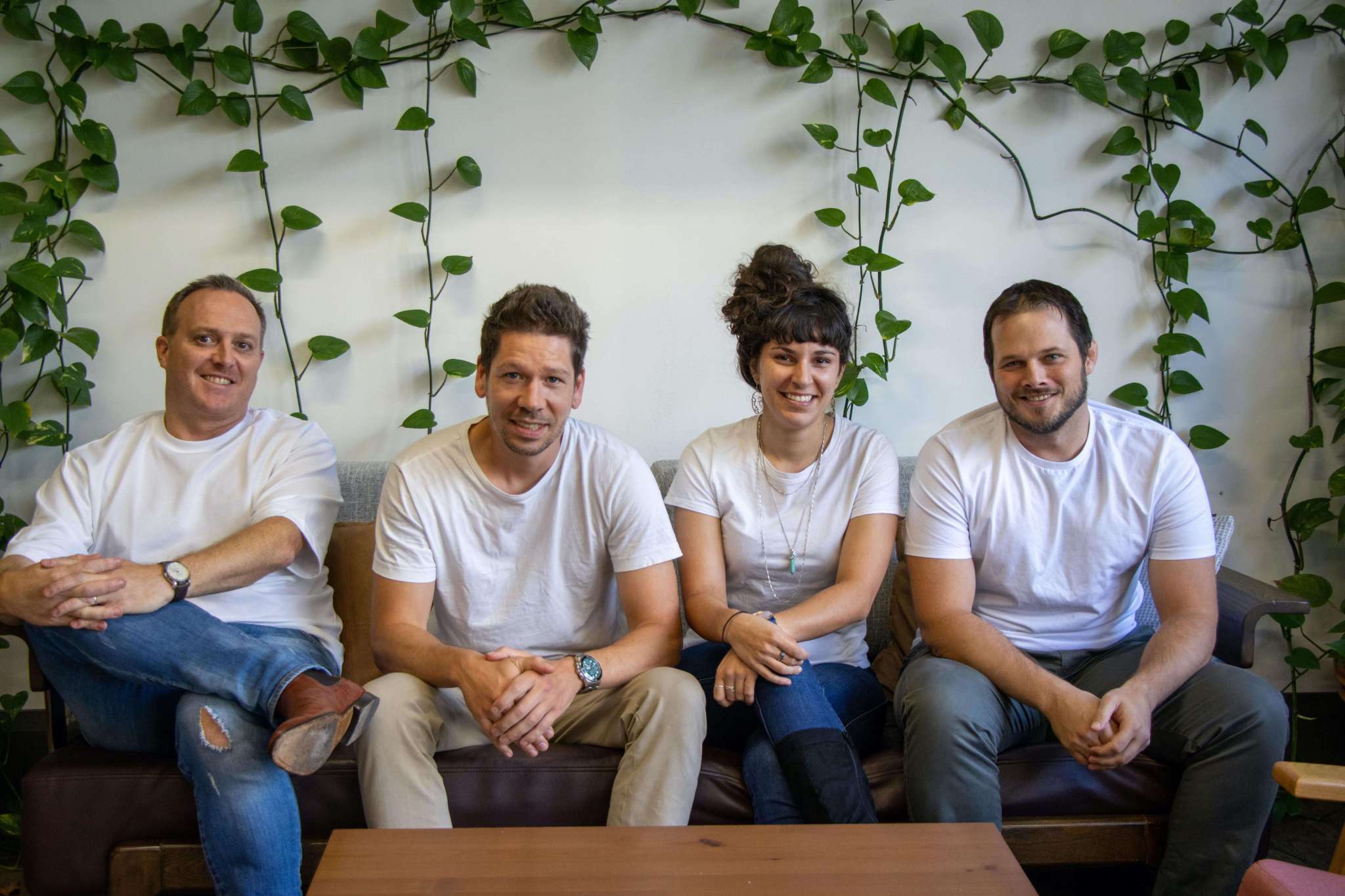 Founder and CEO, Justin Wastnage said the A$3 million raise is in two tranches. The first A$1 million is targeting angel investors with a larger discount and lower valuation cap, with the remainder expected from institutional investors.

Vloggi launched its self-service subscription model in May and in its first six months has attracted almost 600 active users and revenue has now exceeded the company’s target of A$10,000 month recurring. The customer base ranges from retailers to political parties and locally, accounting platform MYOB.

Since moving to a pure SaaS model, Vloggi now has users active within the UK Parliament, various city mayoral offices in the US and Canada, and an Australian political party ahead of next year’s election.

“Nothing is more powerful for an issues-based organisation than the voices of real people. Vloggi is helping a growing number of political parties and advocacy groups collect video messages at scale from their supporters,” Wastnage said.

One of Vloggi’s strengths, he said, is that it’s like a private social media platform.

“Usage of Vloggi has risen exponentially throughout the pandemic as organisations in Australia, the US and Europe have sought innovative ways to maintain and enhance communications internally as well as with their communities,” Wastnage said.

“We’ve been able to not only meet and exceed our target of 500 active users, but we’ve also hit our six-month targets on revenue.  The money we’re bringing on board now will take us from startup to scale-up. Obviously Australia is a small market, so much of the capital we seek will be deployed in export market.”

Wastnage said expansion internationally is a priority for the next capital injections, with around 35% of funding earmarked to marketing and promotion, with the community engagement sector the market with the lowest acquisition cost and highest ROI.

He’s current in discussing with companies around the globe looking to harness Vloggi’s capabilities to bolster their internal communications efforts.

“Working with Vloggi, accounting software giant MYOB is now well advanced on its journey to replace some of its video conferencing with asynchronous video messages,” he said.

“Team members record updates at their own convenience, which Vloggi then collates into themed video compilations.”

Details for investors on Vloggi’s seed round are available here.

Previous article Want to grow your SaaS startup? There’s a new program to help you scale and sell more
Next article For whom the bell trolls: Morrison government plots social media crackdown against anonymous users
Via Funding
Tags Capital Raisingnewsseed round