US VC Tiger Global just turned Scalapay, a BNPL from Wollongong, into a unicorn fintech with a $210 million series A 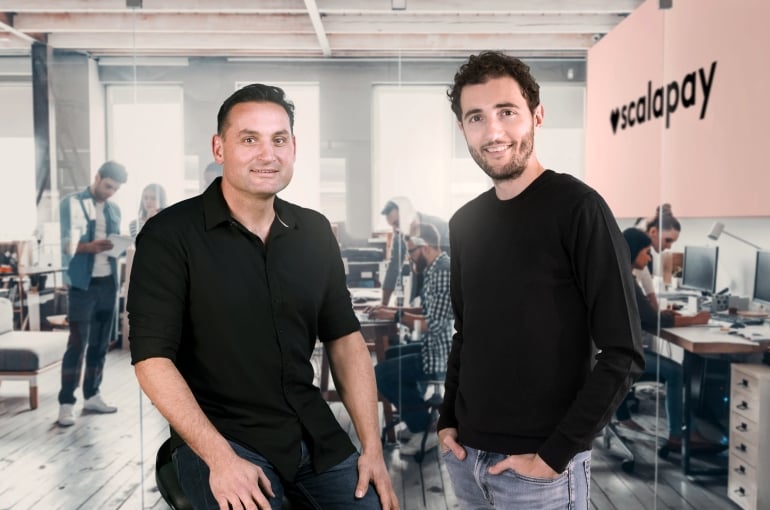 Australia has a new unicorn fintech after Tiger Global led a $210 Series A round into European-focused payments fintech Scalapay.

The company now valued at more than $1 billion, having raised $277 million, including a seed round in January this year.

While many of Scalapay’s more than 150 people are in offices in Milan, Paris, Munich and Dublin, the core tech team based in Wollongong, under Mitrevski as Chief Technology Officer.

Mitrevski said the pace of the company’s product development “has really been incredible” since launching in 2019.

“In two years, we’ve launched and localised Scalapay across six countries, integrated with 3,000 merchants, launched Scalapay in-store with over 2,000 physical retailers, launched an App as well as partnering and integrating with two European banks,” he said.

“The team is very excited about what’s coming next and some of the new products we are developing.”

Mitrevski said the series A was another demonstration that Australian fintech is making a mark globally.

“I believe that, because of our strong financial and banking culture, Australia does fintech better than most,” he said.

“While the likes of Klarna and Afterpay have launched deposit accounts and moved further into the banking space, Scalapay’s exciting roadmap is laser focused on helping merchants with new customer experiences that increase conversion,” he said.

“We are impressed by their product development pipeline and strong focus on merchant success. We are excited to support Scalapay in the next phase of its growth,” he said.

Mitrevski’s European-based co-founder and Scalapay’s CEO Simone Mancini said: “We are just getting started, there is so much that we can do to further support merchants in delivering amazing experiences to customers.”

The business expects to recruit another 80 developers, product managers and designers over the next 12 months.

NOW READ: How to win the battle for IT talent for your startup

Previous article Australian companies are keeping their cyberattacks secret amid a rising ransomeware problem
Next article Technology is key for refugees starting new lives in Australia, but not everyone has equal access
Via Funding
Tags BNPLnewsScalapayTiger Global