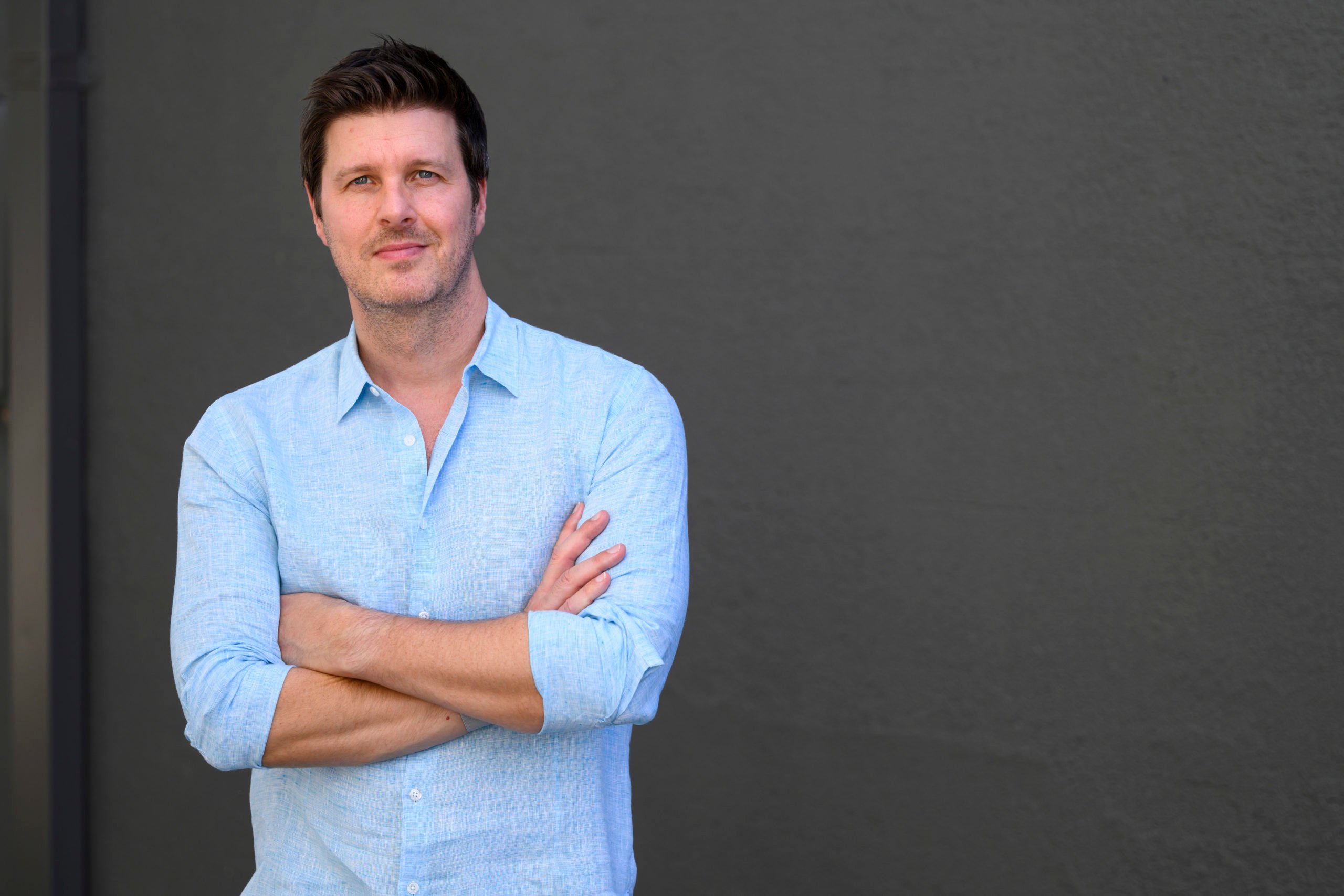 SecondQuarter Ventures , a venture capital secondary fund, has closed a $51 million round and announced stakes in two more startups.

A secondary fund offers a potential exit and liquidity to investors and other shareholders, such as founders, prior to the venture going public or its sale.

Secondary venture funds are well established in the US and with the Australian startup sector beginning to mature, SecondQuarter is honing in on private companies in Australia and New Zealand with valuations over $75 million as early backers look to reduce their exposure.

The fund has now backed ActivePipe, a real estate marketing platform, and Propeller, a 3D mapping and analytics startup, having previously taken positions in Athena Home Loans and Equiem.

Managing Partner Ian Beatty said they expect to announce new investments over the next six months.

“We started SecondQuarter to quickly and simply solve the liquidity needs of private high growth companies,” he said.

“SecondQuarter allows the founders and staff building these great companies to unlock some of the value they create along the way.”

The fund’s stake in Propeller came via a part-purchase of Startmate’s early investment in the startup, while the ActivePipe transaction came directly from founder Ashley Farrugia, who called it “a game-changer” for both his business and family life.

“As a founder and CEO of a high growth SaaS business it’s hard to explain how much dedication and commitment is required to be successful. Most weeks you’re putting in over 80 hours and typically on a modest salary because you believe in what you’re building,” he said.

“I can’t even remember how many times I have told my wife these sacrifices are going to pay off someday. I now don’t have the burden of personal financial stress while trying to run a global SaaS business. My family have had a taste of the results from all the dedication and hard work that I put into the business, which honestly has made a huge difference to us.”

Previous article Airtasker’s ASX listing has been delayed after a ‘processing delay’ by the exchange
Next article T-999: this shape-shifting robot is starting to match humans when it comes to running across different landscapes
Via Funding
Tags newsVenture Capital