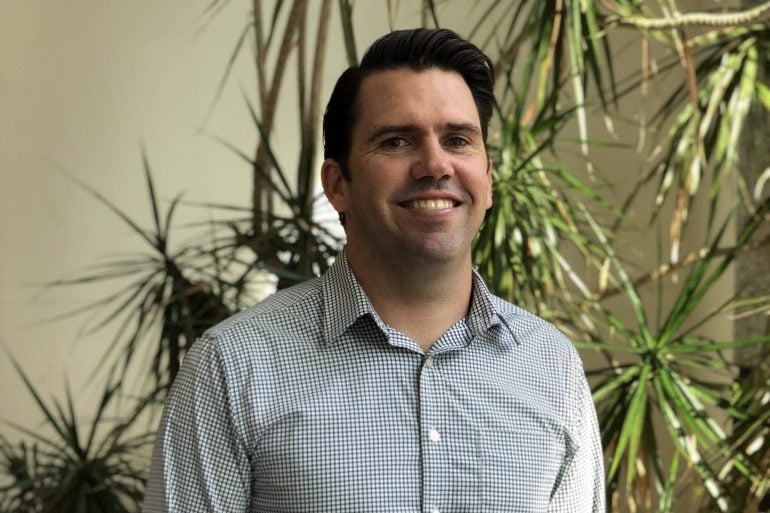 Tim Kline, the new head of climate tech at Investible

Sydney seed investment firm Investible is on the hunt for $100 million to launch a climate tech venture capital fund.

The fund will invest in early-stage climate-focussed technology businesses, with 50% capacity to participate in follow-on rounds. It will predominantly focus on Australian businesses, but has up to 30% earmarked for international ventures.

Investible CEO Rod Bristow said the fund will seek to invest in companies that assist in reducing emissions across the six sectors identified by the United Nations Environment Programme. They are: energy; transport; industry; buildings and cities; food and agriculture; and forests and land use.

“We are strong believers that decarbonisation will come from a broad suite of solutions addressing all parts of the economy – not one or a few ‘silver bullets’,” he said.

“The numbers show a large and diverse portfolio approach is key to generating stronger returns and, over the last decade, Investible has built a proven screening and investment methodology to both source high-quality deal flow and offer a compelling proposition to highly sought-after early stage companies.”

The firm has taken on two new hires to manage the fund. Tom Kline, the former CEO of New Energy Solar, has signed on as Head of Climate Tech, while Patrick Sieb, a climate tech angel investor with more than 22 years of infrastructure and technology investment banking experience, is the fund’s investment director.

Kline says climate tech was an unprecedented opportunity for investors while also combating a major challenge for humanity.

“After decades of debates, data gathering and inaction, the shift, particularly in the last year, has been striking. It is simultaneously the critical time for us all to take climate action before it’s too late and one of the biggest investment opportunities in our lifetime. There are numerous tailwinds converging toward this once-in-history moment,” he said.

“We need to be tackling climate change from all angles – that means all sectors and stages of business. It’s going to require a transformation of almost every industry and creates opportunities for both founders and investors. We see a need for investors to back climate tech companies early on in their journey so that more founders can reach those later stages of growth and deliver climate solutions at scale.”

Kline said that despite the size of the problem there has been momentum across the board.

“The scale of climate action required is so significant that it will require a transformation across almost every industry and country. The transformation requires both new technologies and the adaptation and rapid deployment of existing technologies. The size and urgency of the problem means that businesses that help solve it will be highly valuable.”

Conway is Professor of Practice at UNSW and Non-Executive Director at Cicada Innovations, Neuraura Inc, Omni Tanker Technologies, AgScent Technologies and UTS Foundation. She has more than 20 years’ experience as a founder, scale-up CEO, and angel investor.

Kimmorley was a founding member of the $1 billion Clean Tech VC Innovation fund at the Clean Energy Finance Corporation and was the founder of Pollinate Energy.

It will offer affordable office space for climate tech startups and scale-ups, to be run by a subsidiary of Investible for the next 10 years. Investible co-founder Creel Price will be Greenhouse CEO.

Tom Kline said Australia has all of the ingredients needed to be a leader in climate tech.

“Through the Climate Tech Fund and Greenhouse, Investible aims to support both founders and the wider ecosystem to deliver outcomes for investors, Australia and the climate,” he said.