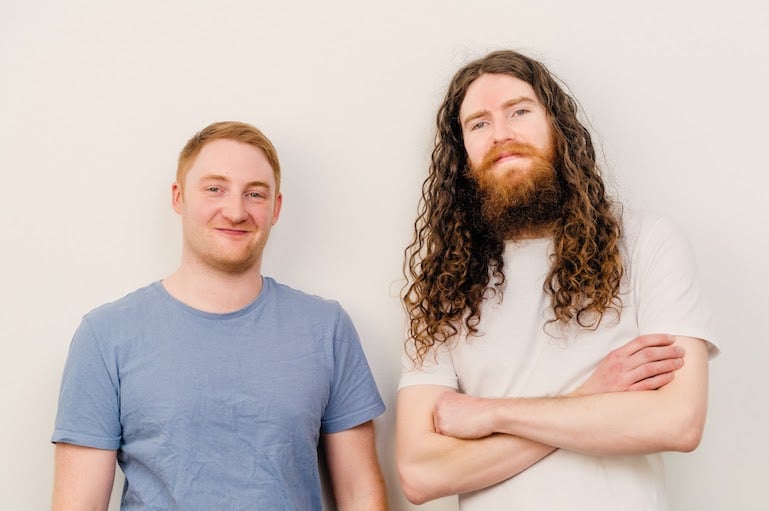 Sydney medtech startup Vexev has raised $8.5 million to ramp up the global expansion of its 3D medical imaging device.

The round was led by San Francisco based deep-tech VC Neotribe Ventures with Blackbird chipping in, alongside, vascular surgeons and imaging firms, Propeller founder Rory San Miguel and Dovetail’s Benjamin Humphrey

The new capital is to further build out the team and new facilities in Sydney’s Surry Hills, as well as completing the development, regulatory approvals and market access of Vexev’s first device and software. It’s the third raise for the startup, bring the total capital invested to $10 million.

The medtech startup is finalising the industrial design  for regulatory approval in the US and Australia, hopefully in 2023.

Vexev was cofounded in 2018 by Dr John Carroll and Dr Eamonn Colley after studying the links between blood flow in veins and arteries and the development of vascular disease.

They identified how fluid dynamics modelling could play a greater role in clinical diagnostics, especially with earlier detection and prediction of disease. So the built a peripheral scanning system that scans a patient’s arms and legs in 3D. It delivers a visualisation of blood flow behaviours over each heart beat.

The device will be initially deployed in imaging labs and radiology chains, as well as point-of-care locations such as dialysis clinics where the high prevalence of peripheral vascular disease requires ongoing monitoring and management, with many diagnoses being missed entirely or picked up only at end-stage.

“As a result, vascular scans are only performed as a final step when a problem already exists—far too late for prevention. Vexev’s technology creates a new paradigm for low-cost, high-accuracy vascular scanning that can take place further upstream.

His cofounder, Dr Colley they hope to help patients through proactive, earlier diagnoses and potentially save millions of lives by using the data collected for prediction and prevention.

“Vascular surgeons and clinicians need consistent three-dimensional imaging, just like that seen in CT and MRI machines, but at a lower cost and risk to the patients,” he said.

“Requiring highly trained operators to be physically present leads to disproportionate outcomes between patients living in large cities and those in more rural or regional areas. The rapid adoption of remote medicine has definitely made positive strides, but the tools still need to catch up so that they are accessible for those that need it most.”

Neotribe Ventures partner Neeraj Hablani, who is joining the Vexev board, said their idea could be a game-changer to improve patient longevity and reduce the cost of healthcare delivery

“Patients will now have access to standardised, rapid, and highly accurate scans of their limbs. Clinicians will be empowered with the data they need to take anticipatory measures.”

Previous article Why you shouldn’t be surprised that FTX collapsed
Next article The ACCC wants tougher controls over tech titans Meta, Google, Apple and Amazon to tackle scams and fraud
Via Funding
Tags Capital Raisingmedtech