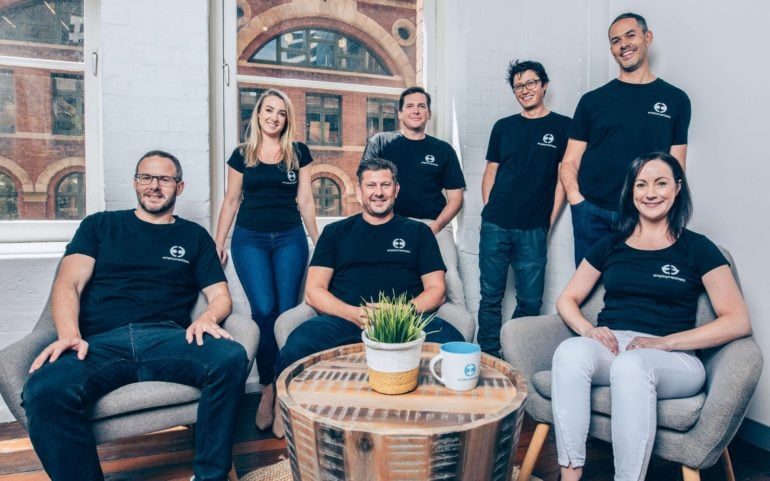 HR and payroll startup Employment Hero has raised $140 million in a series E that tripled the venture’s valuation to $800 million.

The round is led by US-based Insight Partners, with local existing investors SEEK, OneVentures, AirTree Ventures and Salesforce Ventures also chipping in again.

The cash will be used to bolster engineering capabilities, enhance the platform and accelerate expansion in the Southeast Asia and Western Europe markets

The latest round follows a $45 million series D on a valuation of $250 million, announced in March.

The company says its revenue growth is up 113% in 12 months.

Founded in 2014, the company now has more than 6000 companies on its platform, processing more than $14 billion in wages for 250,000 staff. The venture now employees 325 full-time equivalent employees.

Employment Hero moved into the Asian market last October and now operates in in New Zealand, the United Kingdom, Malaysia and Singapore.

CEO and co-founder Ben Thompson said: “This latest round of funding will enable us to bolster our brilliant team and accelerate our innovation timelines with the ultimate goal of simplifying employment for SMEs all around the world.”

“Its customer-centric solutions have been embraced globally by the small and medium business community and we are looking forward to supporting them through this next phase of their expansion journey,” she said.