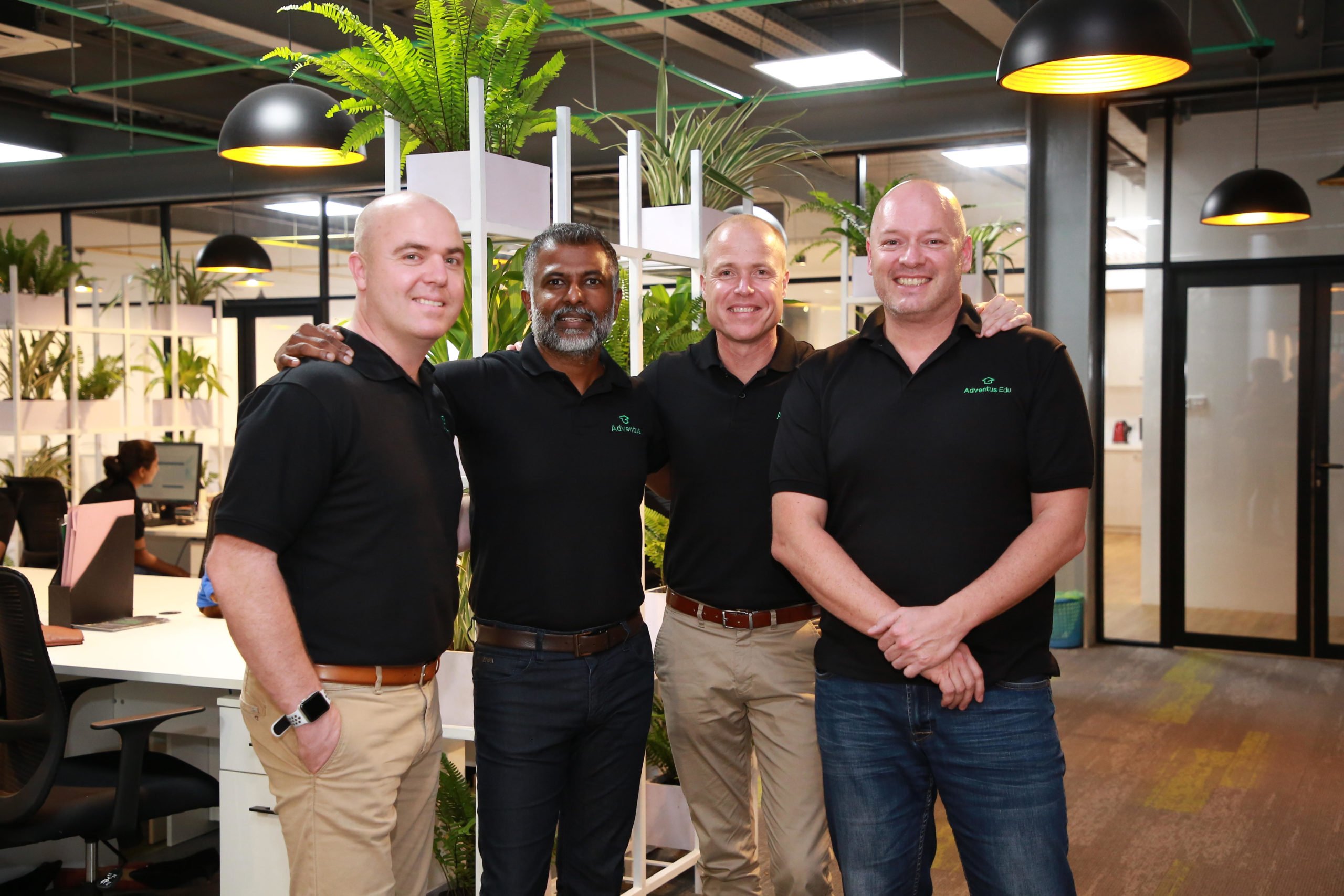 Adventus.io, a SaaS-based college student recruitment marketplace which has attracted more than 2000 universities globally to the platform, has raised an additional $11 million, led by venture capital firm Our Innovation Fund (OIF), to close a $22.7 million Series A.

The funds will be used to bolster the edtech startup’s global footprint, especially in the US. Adventus currently operates in 12 countries and is looking to expand that to 30, along with nearly doubling the company’s head count from 245 to 400, as well as the number of recruiters on the platform, from 2700, to 6000, all by the end of the year. Co-founder Ryan Trainor said they are targeting 5X growth over 2021, processing up to 25,000 student applications in a market of 5 million international students.

The Series A round also received backing from local firm 333 Capital as lead investor, alongside NCN Investments and Kin Group USA.

Adventus was founded in 2018 by Ryan and Lincoln Trainor, Victor Rajeevan and Richard Uren, launching formally less than 12 months ago. The online marketplace operates a B2B SaaS model connecting recruiters and tertiary institutions with students in an era when the global pandemic played havoc with traditional uni recruitment.

“Universities have recognised the value of Adventus.io through Covid-19, as they simply haven’t been able to travel and physically connect with student recruitment agents. At the same time, universities are widely seeking more diversity in student cohort nationalities,” Ryan Trainor said.

“We have globally democratised access for students to make fully informed decisions and enrol at the university that best suits their personal needs and ambitions.”

Trainor said choosing where to study was a $100,000 and one of the largest purchasing decision people make, with around 70% of students using a recruiter who, on average, only has partnerships with around 30 universities.

Adventus gives them options around the world, with the platform acting as a neutral exchange, charging a subscription fee to the institutions and recruiters, and passing on the placement fee in full. The company is adding around 60 recruiters a week to the platform.

Mr Trainor said Adventus makes the student recruiter the hero by giving them all the tools and technology they need to recommend courses and institutions that best meet the student’s requirements.

“Ultimately who we’re serving is the students, because it’s about how do you give an undergraduate, who’s sitting with a recruiter, the ability to democratise access to inventory and to courses, all around the world, and then give them the confidence that they’re getting the right option to go to the right university,” he said.

But Adventus is also a data play, giving the sector previously unseen insights into emerging trends in education in real time, as well as ensuring the quality of student applications.

“The beauty of bringing technology to the industry is also data. We’ve really set ourselves up as a trusted conduit between the institution and recruiters,” Trainor said.

“Ultimately we’re a data business. There’s never been any optics around data in these areas because it’s been so fragmented. There’s been no analytics or data to help institutions better understand recruitment, so this is really interesting, even from a government perspective. We’ve got live market data now from students all around the world during their decision-making; student profiling and all these insights that haven’t been accessed before.”

The business is building a processing centre in India and putting boots on the ground in the companies it operates in.

Ryan Trainor says their goal is to become the default exchange for the industry, placing up to 100,000 students at universities annually by 2025.

“The product is clearly resonating with students and universities, especially in the US which really excites us,” he said.

“We have a strong track record supporting companies’ US expansion, connecting them with customers and investors through our deep US network. By leading this round, we’re focused on being an integral and value-adding partner for the Adventus.io team to rapidly accelerate their growth from here”.

International students typically contribute around 30-40% of a university’s revenue.

Previous article 4 lessons from a founder who bootstrapped until his startup’s $2.9 billion sale to a global tech giant
Next article New Zealand agritech startup Halter has raised $29 million in Series B for a ‘cowgorithm’ to create fenceless farming
Via Funding
Tags news