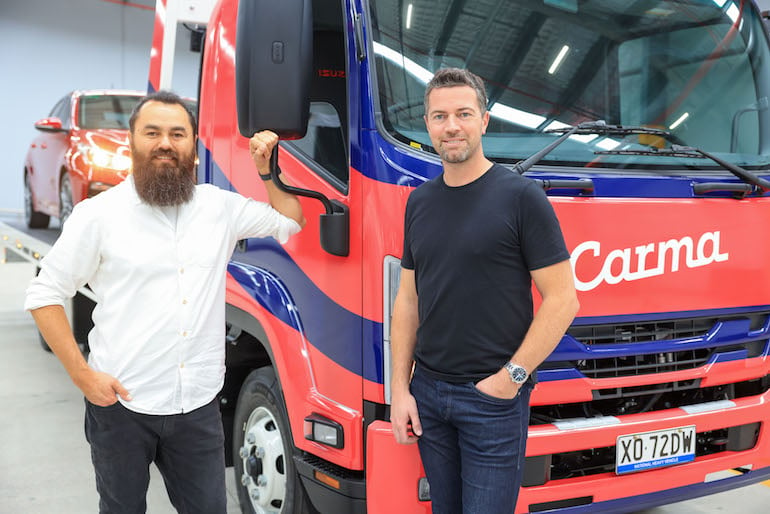 US venture capital giant has once again backed  online used car platform, Carma in a US$52 million (A$75m) Series A round.

General Catalyst Partners led the round. MD Adam Valkin will join the Carma board. The US VC’s other local investments include Canva, BigCommerce and Buildkite

Other international venture investors joining the round include Entrée Capital and Avenir Growth, who have backed online used car portals in Europe and India. Australian investors include Five V Capital and family office Terrace Tower Group.

The Series A follows a $28 million seed round in March 2021 led by Tiger, taking the total raised by Carma in just over 12 months past $100 million.

The cash is earmarked towards team expansion Carma’s, growing used car inventory and establishing reconditioning operations in Melbourne and Brisbane.

“This investment will allow us to accelerate our expansion interstate and continue to develop our platform, transforming the way Australians buy cars,” he said.

“To know that some of the most high-profile international investors with experience in this space have identified Carma as the player to back in Australia is incredibly gratifying.”

His co-founder and the startup’s Chief Commercial Officer, Yosuke Hall said the feedback we have received from customers has been universally positive.

“It’s clear that Australians are excited by the prospect of an easier and faster way to buy high-quality used cars from a trusted source,” he said.

“Carma remains committed to becoming the recognised leader in Australian used cars – not only by providing a superior user experience, but also as an employer of choice in the automotive industry.

“We know that success will come down to quality operations, seamless last-mile logistics, and unrivalled customer service. We’re thrilled to have the backing to continue executing on our vision.”.

“We have known Lachlan for many years and we are excited about the business that he and Yos are building,” he said

“There’s an opportunity to build a clear category leader in this market”.