The rise of angel investors continues with a new VC syndicate, Flying Fox 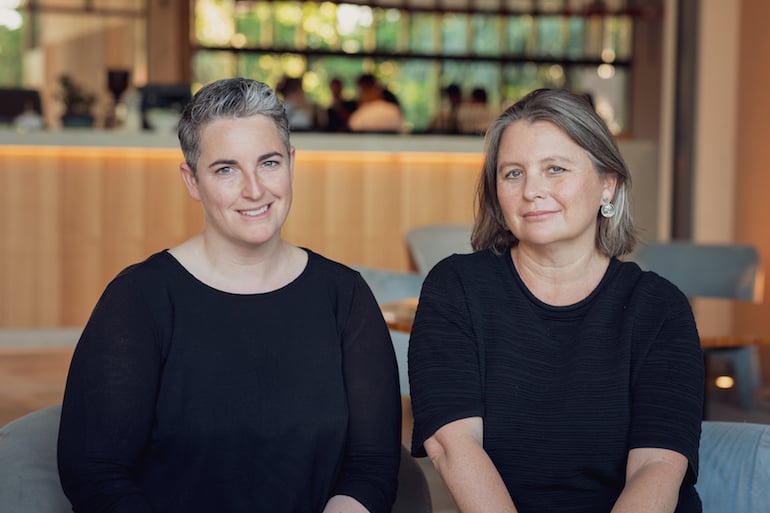 The rapid rise in Australian early stage investment platforms has continued with the launch of Melbourne-based Flying Fox.

Early stage investment was considered “the valley of death” for startups in recent years due to a lack of capital. And while Australian early stage investment lags well behind the UK and US – $3.60 per capita compared to $12 UK and $21.75 respectively, in the past 12 months, several new VC funds have emerged to back nascent startups.

Last week saw the local launch of US-based angel VC The Fund, supported by local successful startup founders, and Investible raising $35 million towards a $50 million goal for its second fund.

Flying Fox is a joint venture between Rachael Neumann and Kylie Frazer, who already worked together as managing partner and venture partner respectively at Eleanor Venture.

The duo had been long-term unofficial investment partners, deploying $10 million across 23 prior ventures including Mass Dynamics, Adatree and Goterra.

Neumann said their fund will help to educate investors with “open source due diligence” letting first time investors to experienced angels see behind the curtain of successful deals.“We wanted to create something that would deliver venture-style financial returns, while allowing our investors to benefit from all the non-financial incentives associated with angel investing,” she said.

“Some angels really value the connection of being part of a community; others love staying up to date with technology trends.  Some like to really lean in and help the companies they invest in, while others prefer a passive role.

“Our model is flexible enough to allow angels to lean in and out as their capacity and appetite changes over time.”

Frazer said their model offers the power and capacity of a fund with the flexibility and community of a syndicate.

“The Flying Fox model is more akin to a subscription, enabling more angels to deploy their money and act faster on promising investment opportunities,” she said.

“Rachael and I have learnt a lot from our past investments, and we’ve acutely felt many of the major pain points from pre-existing investment models – from investor and founder perspectives. Flying Fox really solves for these challenges in the angel space.”

LaunchVic is investing in healthtech with a new angel network

Previous article Telstra, Vodafone and Optus have jacked up phone plan costs by as much as 50%
Next article RMIT scientists have developed AI to diagnose Covid-19 from a cough – and hope to make it a mobile app
Via Funding
Tags angel investmentnews