The NSW government is tipping $40 million into bioscience startups 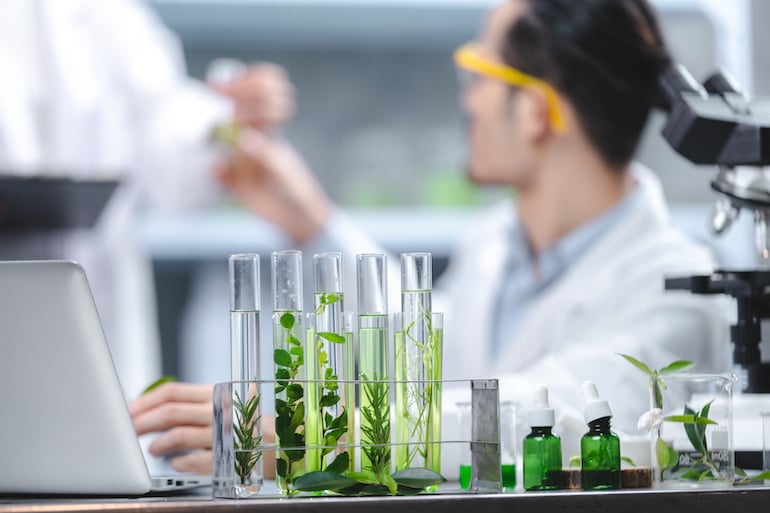 The NSW government has launched a new $40 million fund to back bioscience startups.

The Biosciences Fund (BioSF) comes just days after the state government announced $7 million quantum computing commercialisation fund, and backing for the Techstars accelerator program to set up at Tech Central in Sydney.

“The $40 million fund will boost the NSW Government’s support of innovative researchers, startups and entrepreneurs in the biological sciences space over the next four years, and is modelled on our highly successful Physical Sciences Fund.

“We want to foster fresh ideas and innovations that will address challenges in energy, health, the environment and waste, and grow successful businesses.”

The BioSF will consider applications that target one of the three priority industries identified in the NSW Industry Development Framework, while also aligning with specific technology applications outlined in the 20-Year R&D Roadmap.

BioSF Round 1 provides grants of between $200,000 and $2 million to companies with innovative technologies, devices and systems in areas including biotechnology and life sciences, biomanufacturing, synthetic biology and agri-food.

Like the quantum fund, it’s being run out of the office of NSW Chief Scientist & Engineer Professor Hugh Durrant-Whyte

Prof Durrant-Whyte said the BioSF will build on areas where NSW has a competitive advantage.

“This fund will support projects across the branches of the biological sciences including exciting and relatively new fields such as biomanufacturing, genetic engineering, synthetic biology and agrifoods,” he said.

Previous article The Melbourne Startup Bootcamp is about to kick off and you can join in virtually
Next article Gametech startup Livewire bolsters leadership team with ex Snap, Zip execs
Via Funding
Tags biosciencesFundinggrantsNSW