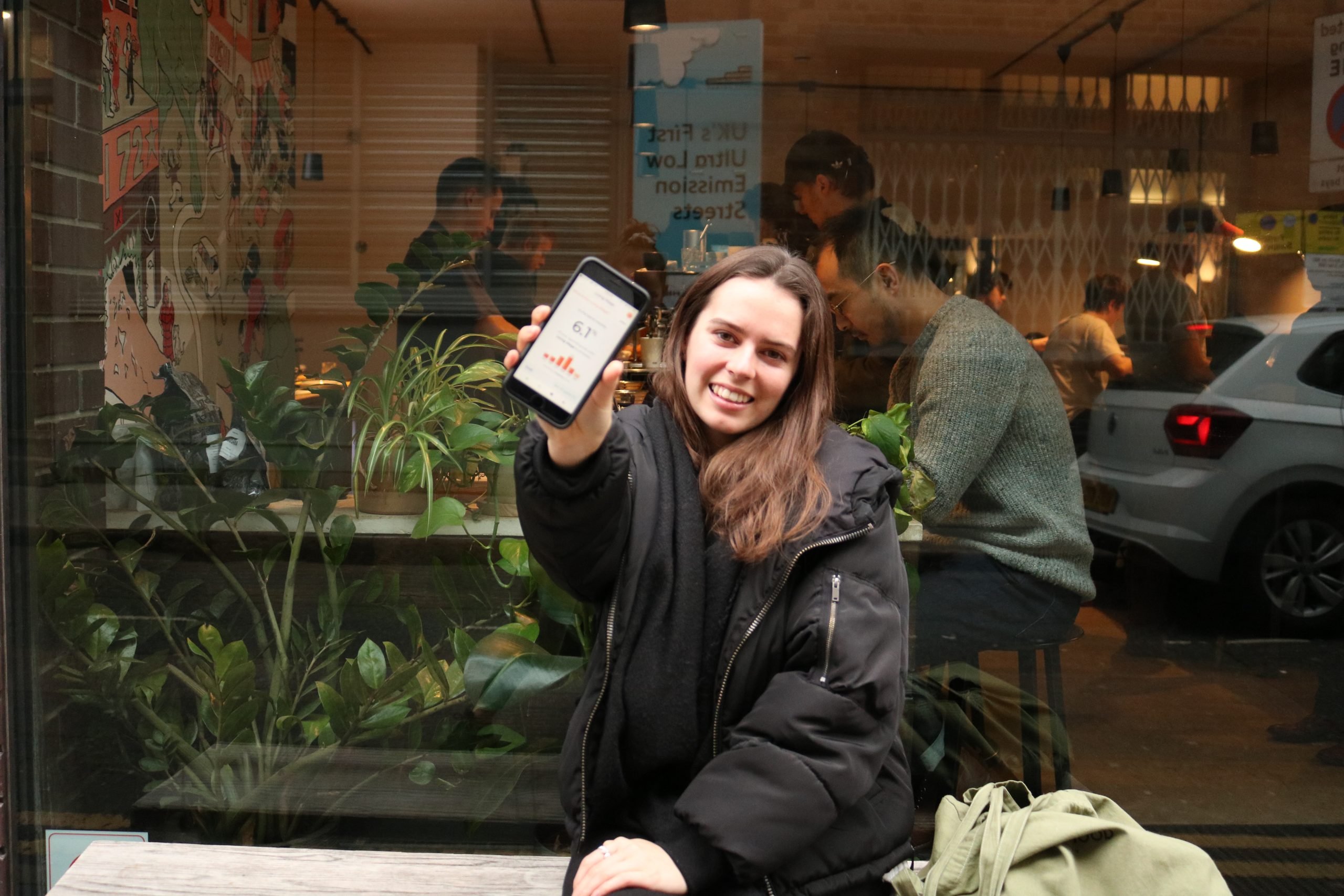 We often hear witty comparisons being made between startups and babies.

A recent, timely paper titled ‘Exit to community’ does the same. A startup is your (brain) child, a long-term commitment that needs constant love and attention.

You’re going to experience significant growing pains and that ‘baby’ will cry at any hour of the day or night so keeping your eye on it is essential, sure, but if you do things right, you’re also going to see rapid positive growth and it could just be the best thing you’ve ever created.

But the analogy only goes so far. Tell me; what sort of good parent raises and grows that child, only to sell it off to the highest bidder before sailing off into the sunset?

In their paper, the authors put it like this: “A lot of founders would love to change the world for the better… But the usual endgame — the “exit”— involves being bought by bigger companies or going public on the grand-old establishment casino, the  stock market. It’s the same old story: investors get paid, users get a new product, and the world  stays the same. Why do we even  bother?” They go on… “Startups need a new story about what and who they are for.”

At Cogo, we agree and we’re on a mission to decentralise our ownership model, placing the power of ownership in the hands of staff, customers and users — those who are creating value for the company. Because “Are you ready to change the world, together?” hardly rings true when that ‘world’ isn’t one created for and owned by those who make the biggest difference. 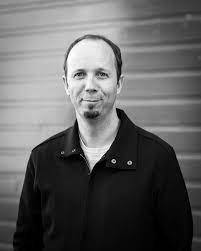 Our decentralised model will place a cap on maximum investments, not minimum ones; and instead of a handful of investors, we’re aiming to partner with a globe-full. Why? Because we don’t want to just disrupt an industry and  deliver the profit of that disruption to “a homogenous few” (‘Exit to community’). We plan to disrupt the ownership model as well so that everyone who invests in ‘collective action’ to solve the climate crisis – those creating the millions of small changes that we’re relying on for a better tomorrow – can share in that tomorrow in every sense of the word.

To take it back to the baby analogy, the well-known adage is “It takes a village to raise a child,” so perhaps the idea of community ownership is exactly what we need in the business world.

This new strategy is about building a legacy; not just a company. Instead of an ‘exit to the highest bidder’, it’s a new way of building a democracy and paving the way for startups to become long-lasting assets for their community, through being co-owned and co-governed by that very community itself.

But as an alternative to the quick sell-out and pay-out story, what does an ownership shakeup really mean?

Are there benefits to be had from community over capitalism; people over profit?

Value for many as opposed to just a few

A world steeped in capitalist and winner-takes-all individualism means we often have ingrained ideas around success looking like profitability for a few, when in reality it could look like ownership for many.

If you were to take a look at the top 100k investors in the world, you would find there isn’t a whole lot of diversity within those boardrooms. A decentralised model creates opportunities for empowerment – when you diversify your ownership community, you help to diversify the economic system.

Decentralised models recognise the huge amount of value that lies within a product’s user base — it’s no secret that users help reach and grow more users and it goes without saying that more users mean more success. A decentralised model of ownership gives those users the opportunity to be your influencers, and to be recognised and rewarded for their work in doing so.

There’s potential for startups to be disruptive in a whole new way when they are accountable to the people that build their product, use their product and make them valuable, instead of making the wealthy few even wealthier.

Building social capital rather than a capital market

Decentralised ownership models are well known for the powerful knock-on effect of involvement. When more people own a piece of the pie, this creates a whole new level of engagement and true ‘investment’ in your success. Your owners’ desire for THEIR product or service to be better comes from a place of advocacy and care, and as a result they’ll likely take the time to give genuine and considered feedback that could make a real difference to your future.

The value you make and create through community ownership goes far beyond dollars and cents – it’s in the rich perspective you gain and the strong, deeply participative community you build in the process.

When we talk about decentralised models, we’re talking about the collective strength of the many instead of a few and the possibility that opens up reaches beyond ‘skin in the game’ to a whole lot of heart.

Times are changing. Maybe it’s the effects of the pandemic and time spent reflecting on how we are spending our time and energy, but more and more, people want to focus on building something of meaning; something that creates impact, legacy or positive change.

With decentralised ownership models, that legacy comes in the form of democracy and a body of people who are truly invested in something.

By shifting the focus in this way, startups and sustainability can go hand in hand – a kind of sustainability that considers the needs of their entire ecosystem of stakeholders at both the micro and macro levels as the company continues to grow.

Tech-for-good often proposes that “We can move much further forward together”.

For that to be true every aspect of our business, not just product, must echo this aim.  Community owned business has worked; it’s a real thing; and it needs to be made more available by startups.

* Ben Gleisner is founder and CEO of Cogo. The carbon footprint tracking platform is raising US$20m in a Series A.