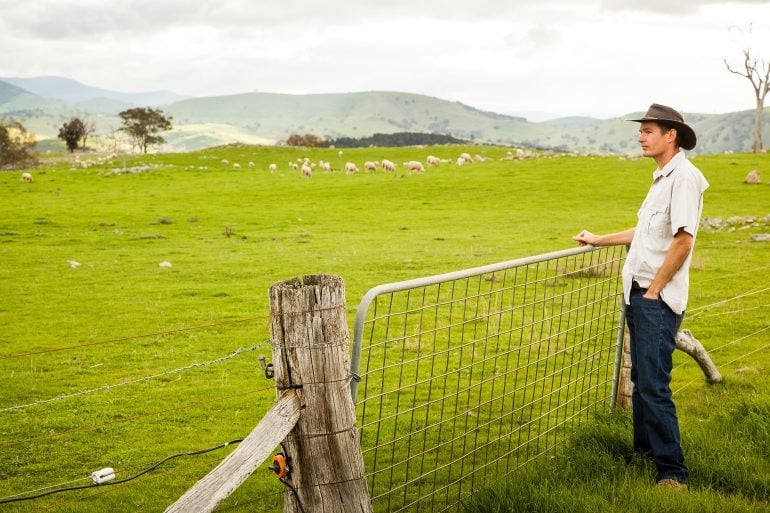 Telsta has made its second agtech investment this week, after leading a $12 million round into farm communications startup Zenifi, also tipping $2 million in remote monitoring scale-up Farmbot Monitoring Solutions.

The startup had flagged a Series B in 2022, but instead took the lump sum from its existing backer. This is Telstra’s third investment in the Internet of Things business and its largest.

Farmbot MD Andrew Coppin said the fresh capital will help the business build its momentum both nationally and overseas.

“Our goal is to create efficiencies in the way water is managed to reduce waste and emissions from manually checking water for farmers everywhere, and we look forward to leveraging this investment to further our customer base in 2023,” he said.

“We see it as a huge endorsement that Australia’s largest telco continues to invest and see the opportunity and value in our business.”

The business launched new products this year, including diesel and liquid fertiliser monitoring, to enable greater management and control of on-farm assets, and product sales increased by 103% over the past 12 month, ahead of a launch into the US market.

Farmbot now helps oversee the water infrastructure of companies with an estimated 10 million beef cattle and 15 million sheep across Australia.