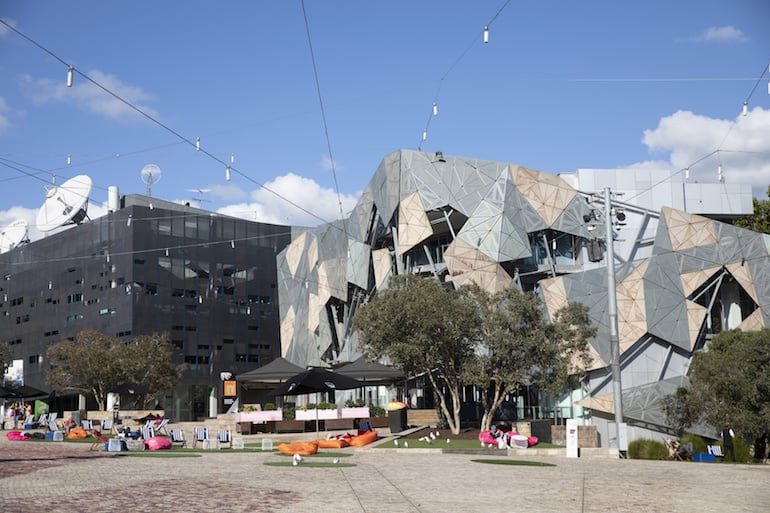 The Victorian government has looked across the border to manage its $30 million Venture Growth Fund, with Sydney venture capital firm OneVentures awarded the tender for the role.

The plan for the venture debt fund was announced in the Victorian budget last year to inject late-stage capital into revenue positive startups.

The fund was part of a range of investment measures to support the state’s startups announced by Treasurer Tim Pallas last November. They included $10 million towards the Women Founders Angel Sidecar Fund with the hope it will unlock a further $30 million in private sector equity; and $60.5 million for Australia’s first, Fund of Funds, the Victorian Startup Capital Fund, leveraging up to $180 million in private sector investment towards early-stage funding.

Originally earmarked by the Victorian government with a $25.7 million commitment in the 2021 budget, the government now says it contribute $15 million to the 1V VGF Credit Fund, with OneVentures and other investors expected to match that funding as co-investors in late-stage startups alongside the government.

Venture debt is a nascent part of Australian startup investment.

After winning the tender, OneVentures will make investment decisions related to the 1V VGF Credit Fund from investment selection through to portfolio management and exit. The fund will focus on providing loans to high-growth tech companies ready to scale up their business.

Melbourne’s startup ecosystem value has grown by more than $3 billion in the past 12 months to $10.5 billion. This follows on from a previous valuation of $2.21 billion in 2018.

OneVentures has more than $550 million in funds under management and has deployed more than $280 million in 29 early-stage and growth-stage companies since launching its first fund in 2010. It’s most recent invest was leading an $11 million series A round into businesses for sale marketplace Flippa.

The Sydney VC also has a separate venture-credit fund, which lends to high-growth, early-stage businesses that would find it difficult to borrow from traditional lending sources.