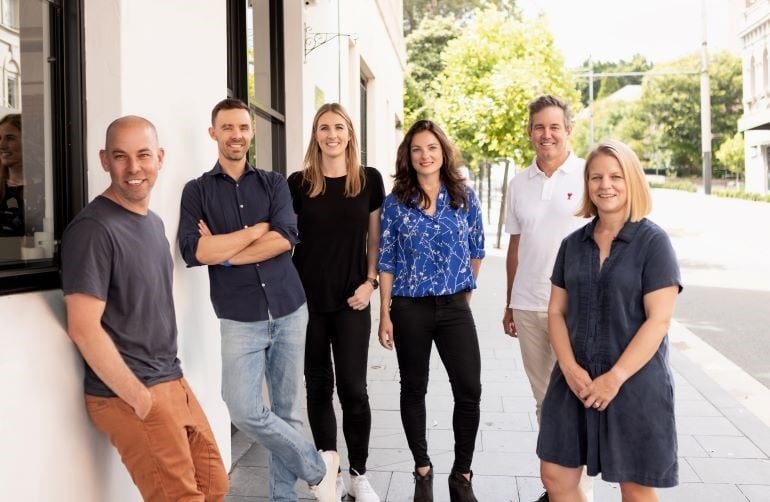 Venture Capital firm AirTree Ventures has a new $700 million war chest as it looks to ramp up its backing for early stage startups.

Pulling the cash together took just three months, with leading local and international institutions, endowments and foundations signing on. The announcement comes ahead of rival VC Blackbird confirming its new $1 billion fund.

The Sydney VC will take a three-pronged approach to investing via three funds: for seed investment, Web3 and subsequent rounds on growth startups.

s the next evolution of this laser focus on partnering with founders as early as possible, and providing them with the tools, networks and

“Our seed fund is a firm commitment to invest more money at an earlier stage than ever before,” he said.

“This new fund enhances our ability to back the new wave of founders emerging, and double down on breakout successes in follow-on rounds.”

AirTree partner John Henderson said the VC firm has been investing in Web3 since 2020 and the calibre of local talent and startups in the space has been the catalyst for the creation of the fund.

“We’re seeing the next generation of entrepreneurs building on Web3. We want to partner with them from the outset and become active users of their products and participants in their communities and governance,” he said.

The majority of the funds, $450 million, are allocated to AirTree Growth for growth capital to invest in companies all the way through to IPO.

AirTree now has $1.3 billion in funds under management, with more than 80 active investments.