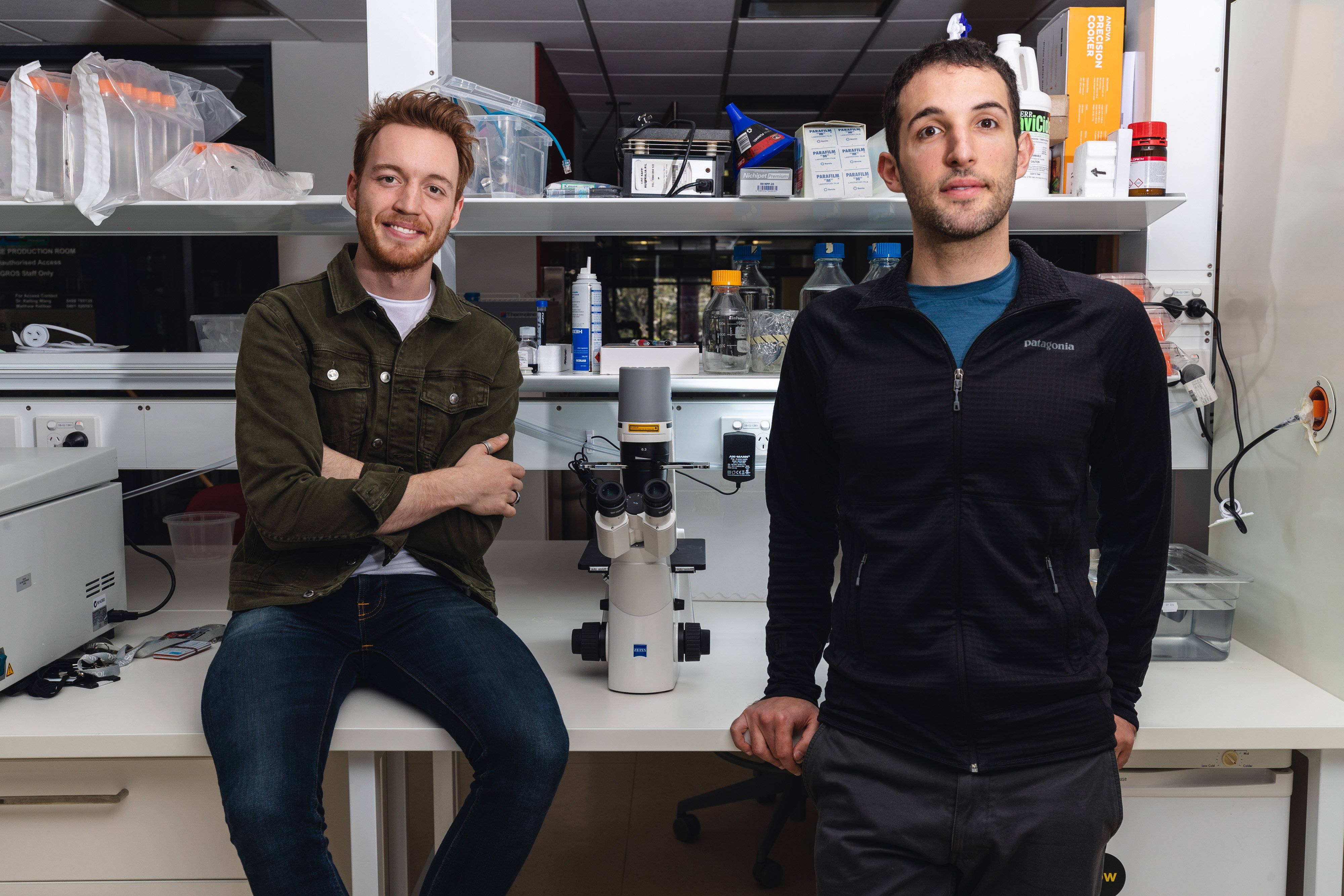 Sydney-based Vow, a cultured meat company, has raised US$49.2 million (A$73.5m) in Series A funding.

It’s a record for a series A raise in the cultured meat industry, with the startup working on a more sustainable replacement for animal agriculture.

Vow previously raised $7.7 million in a seed round in January 2021.

The first Vow-engineered product will be available for tasting in Singapore restaurants by the end of the year under its brand Morsel, and the business is working on regulatory approval for its product here in Australia as well as the US.

The capital is earmarked for will be used for future product development, manufacturing expansion with a second factory, and hiring across new divisions.

CEO and cofounder George Peppou said they set out to change the way protein is produced.

“By inventing new meats that are tastier, more nutritious and serve functions traditional meats can’t, we can have an enormous impact,” he said.

“We’re thrilled to be toe to toe with the best companies in this space, moving at speed to reach huge milestones with a fraction of the capital of other companies.”

Blackbird partner Samantha Wong said Vow is “the height of ambition” using robotics, data and biology to make more food than we do today.

“Having known the founders pre-company, we have been incredibly impressed with the rate of progress and the quality of hires in the last couple of years,” she said.

“We are proud to be leading Vow’s Series A round, helping to unlock the next phase of growth that will transform the food industry as we know it today.”

“Every choice Vow has made in its approach is thoughtfully aimed to accelerate acceptance and commercialisation of cell cultured protein, including the deep application of technology and expanding the box to include thousands of cell lines to optimise taste, nutrition, and accelerate cell growth and cost down,” he said.

“We are thrilled to be a part of Vow’s pioneering journey to transform how food is made.”

“Vow has the potential to meet the food demands of a rising global population while reducing the impact of food production on the environment,” he said.

Previous article Chokepoint Capitalism: how Amazon’s Audible, Spotify and other platforms squeeze cash from creators
Next article Mike Cannon-Brookes just had a massive win in his battle for the soul of energy giant AGL
Via Funding
Tags alternative proteinCapital Raisingseries a