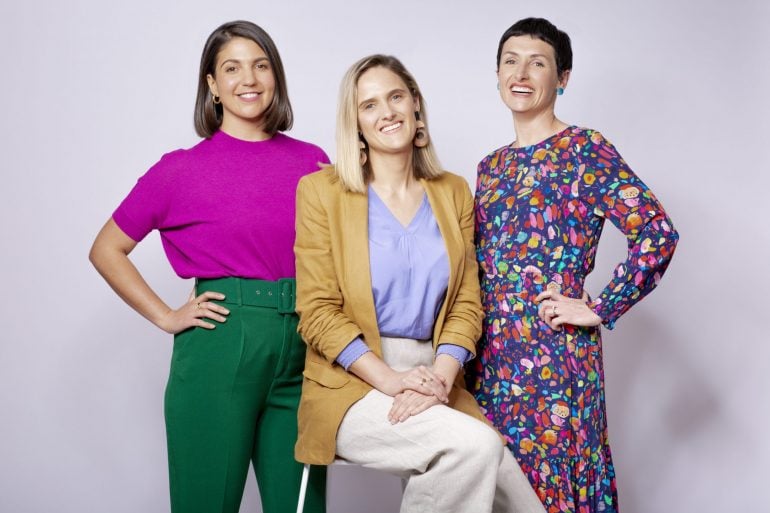 Verve Super CEO Christina Hobbs they decided to do things differently by seeking to raise capital specifically from people with a passion for women’s economic equality and investors who demonstrated a passion for impact investing in female-led companies.

“In the initial stages of the capital raise, we encountered VCs and networking events filled with investors all looking for the next billion-dollar business,” she said.

“There was often little interest in our purpose as a mission-led business or the unique nature of how we’re supporting women to close the gender wealth gap. It was often impossible to find a common language. So we pivoted, we sought out Australian business women and impact investors who we thought would specifically be interested in what we were doing.”

Hobbs said many of Verve’s backers had never invested in a startup before.

“It took a lot more work as we were often explaining how startup investing worked and what the terms all meant,” she said.

“However, the conversation with these investors was totally different – they were drilling us on our impact, what we wanted our legacy to be and they were much more exciting conversations for us”.

“I am a longstanding supporter of female founder-led businesses, and have been so impressed by Verve’s ethos of founded by women, led by women, and tailored for women,” she said.

“Christina and her team have developed a highly commercial business that is tackling the economic inequity so many women face – both at the individual and systemic levels. I am excited to join this journey as an investor and as an advocate for more female leaders in Australia.”

Hobbs said it was a really exciting time to be a female founder because it felt like a turning point where more female investors are expressing an interest in investing in female founders.

“Many philanthropists are becoming more engaged in impact investing, business women are looking to give back through their investments, and the wealth of many family offices is also being handed to women,” she said.

“We spoke to a range of investors who told us that they actually prefer to invest in female founders, and we hope through our capital raise that many of our investors will go on to invest in other female-led startups as well.”

Verve Super was founded in 2018 as the first ethical super fund tailored for women by women. The business now has more than 5000 members and $180 million in funds under management.

Its board plans to reinvest all profits over the next five years into servicing and growing the membership base.

Previous article If you’re being bombarded with scam delivery messages, here’s why and what can be done
Next article Here are the 10 finalists in Microsoft’s Pitch Perfect competition
Via Funding
Tags Capital Raisingfemale foundersnewsverve super