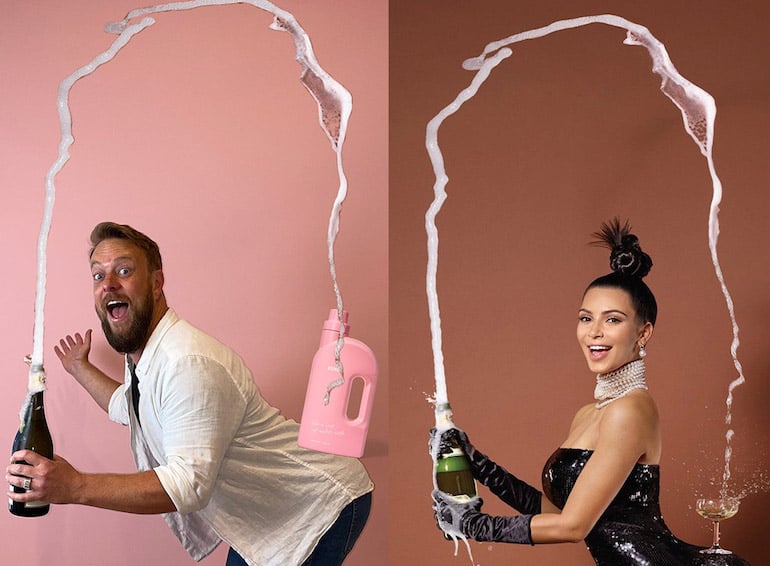 Zero Co. founder Mike Smith and the last person to break the internet.

It’s the largest CSF campaign in Australian history – $5 million is the maximum under law – and beats the previous record by $2 million.

It also broke several other records, as well as the Birchal site on Tuesday morning after thousands signed on as the campaign opened to investors who’d registered during the EOI phase.

The scheduled 10am kick off was delayed until 11am, with potential investors placed in a virtual queue.

Zero founder and CEO Mike Smith had put a $10,000 cap on investments due to the overwhelming demand. But after investors put $1 million into the CSF campaign in just five minutes – smashing the previous record of 3 hours, 46 minutes set by fintech Thrive earlier this year – Smith revised that figure down to $5000, then $2000 and then $1000.

Even with the brakes on, Zero Co broke the $3 million barrier record in just 47 minutes (Thrive’s campaign too 3 days, 4 hrs, 15 mins).

It was all over just before 5.30pm on Tuesday with another new record: for the highest number of investors – 3082 – on the Birchal for a single campaign, beating Shebah 2126 investors in its record-setting $3 million March 2019 campaign. (Shebah was this week placed in voluntary administration).

Zero Co CEO Mike Smith was blown away by the support for his startup, which is just 11 months old. The business, which is reducing the plastic waste generated from common household products, now has a $13 million war chest, having also raised $6 million from VC firm Square Peg Capital, alongside a $2 million private round from Kim Jackson’s Skip Capital, former St George Bank boss Rob Chapman and Kanbay International founder Raymond Spencer.

“We’re so humbled by the support of our customers and everyday Aussies who have decided to invest their money in our audacious mission,” Smith said.

“We’re looking to grow this business by expanding our product range, scaling our operations and launching globally so that we can eliminate single-use plastic from every kitchen, laundry and bathroom.”

Mike Smith spoke to the Startup Daily show as the raise was underway about his plans for the company.