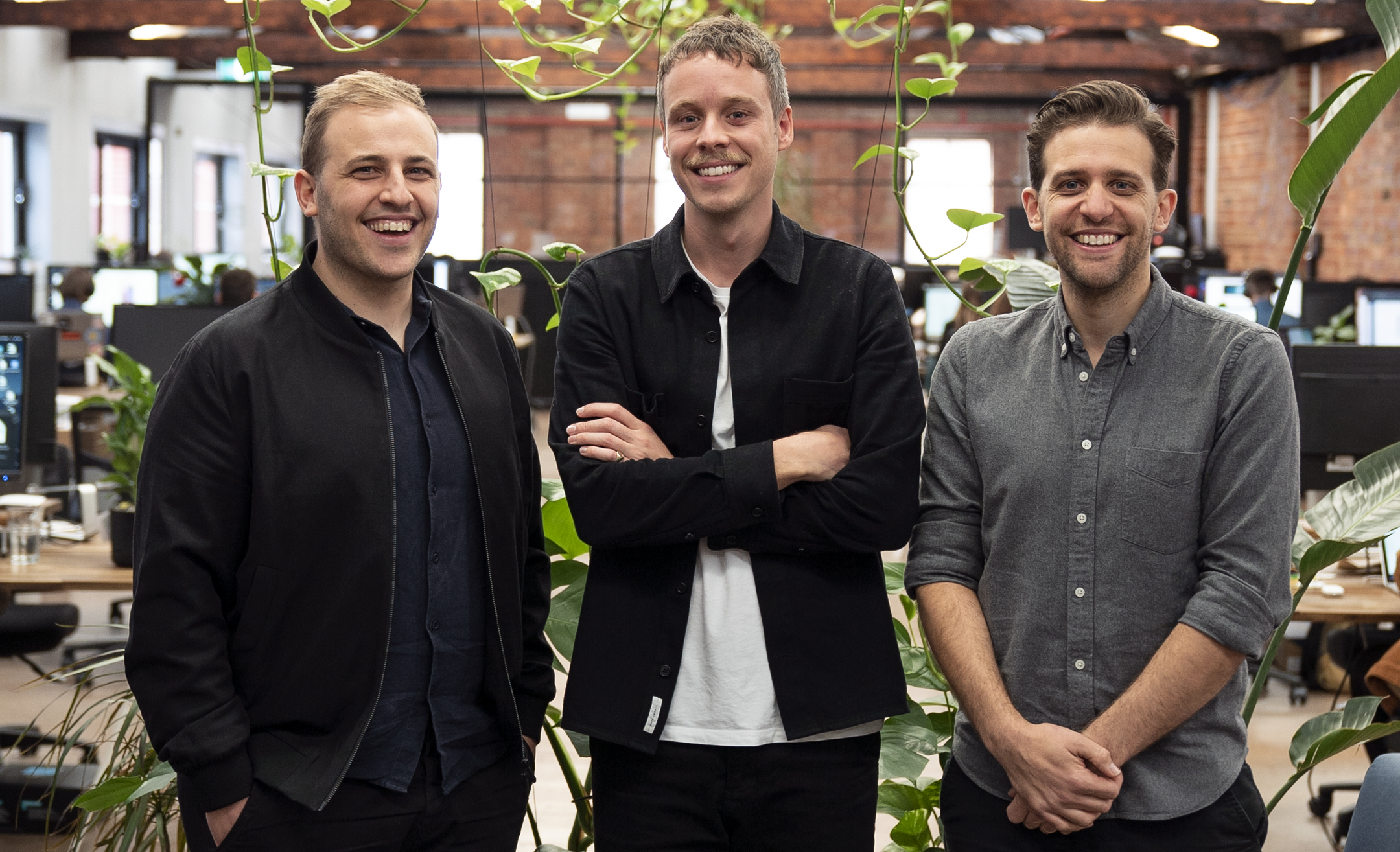 Melbourne-based social media venture Linktree has ended four years of bootstrapping, taking on $15 million (US$10.7m) in a series A round to expand globally.

The round was led by New York-based Insight Partners, and AirTree Ventures

Linktree has been profitable since launch in 2016 and had bootstrapped until now. The business has more than 8 million users and is considered one of the country’s fastest-growing startups.