Linktree clicks on $59 million in Series B 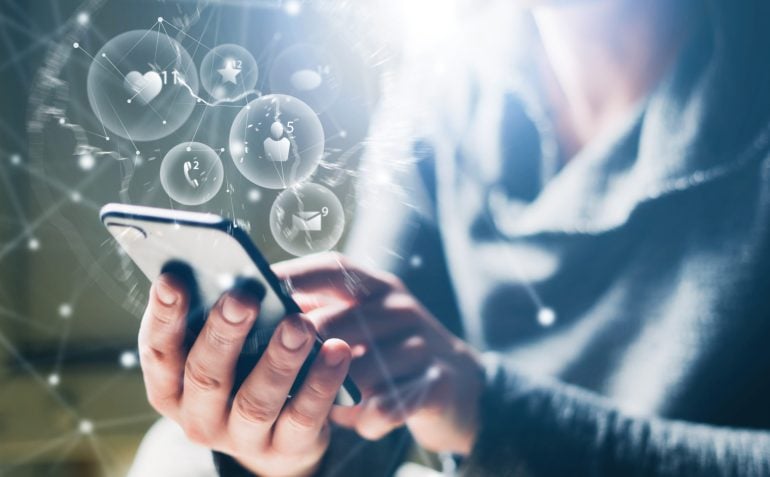 Melbourne-based social media venture Linktree has tapped the market for more cash, just five months after its A$15 million series A, raising another US$45m (A$59m) in a Series B

The venture has been profitable since launch in 2016 and had bootstrapped until last year. It claims to have more than 12 million users, a 50% jump on the number of users it claimed to have in October 2020.

Coatue’s Dan Rose said Linktree has built a simple platform for anyone to manage their online identity through links.

“They proved the utility of this solution via link-in-bio, and now we’re seeing an exciting expansion of use cases and creativity. Linktree’s platform is both simple and powerful, a modern solution to an age old problem,” he said.

The company has introduced new customisation features, video link options and streaming embeds since last year’s raise and said it now plans to open “multi-location creator hubs” that will double as workplaces for its rapidly expanding remote teams, starting in Los Angeles.