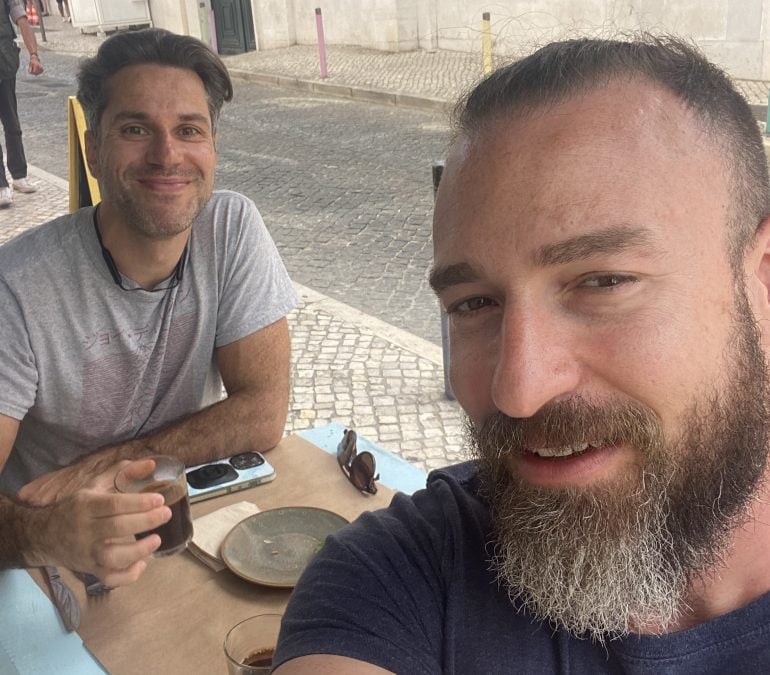 Sydney startup ybot, a voice-activated autonomous work assistant, has raised $4.6 million in a Seed round led by US VC Florida Funders,

The capital injection is earmarked for product development, as well as sales, marketing and hiring efforts, with plans to double employee headcount in the next year.

Around 80% of workers are “deskless” – doing jobs outside of an office, from trucking to warehousing, ybot cofounder and CEO Tomer Garzberg said there was unserved gap between frontline requests and back office actions in real-time, and his startup’s solution is bringing screenless computing to the workforce.

ybot is like “Siri for work” to make employees more efficient, safe and productive.

“The deskless workforce, which represents 80% of the global workforce, wants software to help their employees become more productive and their work experience more pleasant,” he said.

“Meanwhile, the other 20% of the workforce in office jobs experience repetitive technology problems. Manual tasks are time-consuming and costly; however when those tasks are automated with ybot, staff can be better utilised doing other high-skilled jobs.”

Unoptimised workplace tooling costs US companies around $1.8 trillion annually, Garzberg said, and he built his startup with CTO Dima Galat, who is also a veteran of building fast and scalable artificial intelligence and robotic process automation (RPA) innovations for enterprise companies.

ybot has established partnerships with Orange, VMware, and Microsoft and its multilingual voice AI understands 40+ languages, including English, Spanish, Portuguese, Hindi, Mandarin, and Arabic, with plans to add more.

The embeddable SaaS middleware sits within existing enterprise ‘as a Service’ products as a feature to enhances the end-user experience by automating mission-critical tasks through simple commands. Its pre-trained multilingual AI interfaces with most voice or text channels  such as Microsoft Teams, Zoom and Slack, and its RPA interacts with systems both inside and outside any organisation, including VMWare, SAP, and Workday.

“For example, instead of contacting IT to solve basic technical issues, just explain your problem to ybot, and ybot will fix it for you immediately,” Garzberg said.

“While most chatbots are glorified FAQs, ybot is bringing Siri-like functionality to the workforce and turning voice into an appendage for workers.”

ybot is relocating its headquarters to Florida this year.

Tom Wallace, Managing Partner at Florida Funders, said ybot plays a crucial role in the future of automation by removing friction in the workforce and allowing staff to focus on high-skilled tasks.

“We’re looking forward to backing ybot as it paves the way in the future of work and we’re excited for them to be based in our own backyard of Florida,” he said.

Previous article The Antler Investor Memo: Casu is solving the problem of finding construction workers at short notice
Next article How to build a great startup team
Via Funding
Tags AIautomationCapital Raising