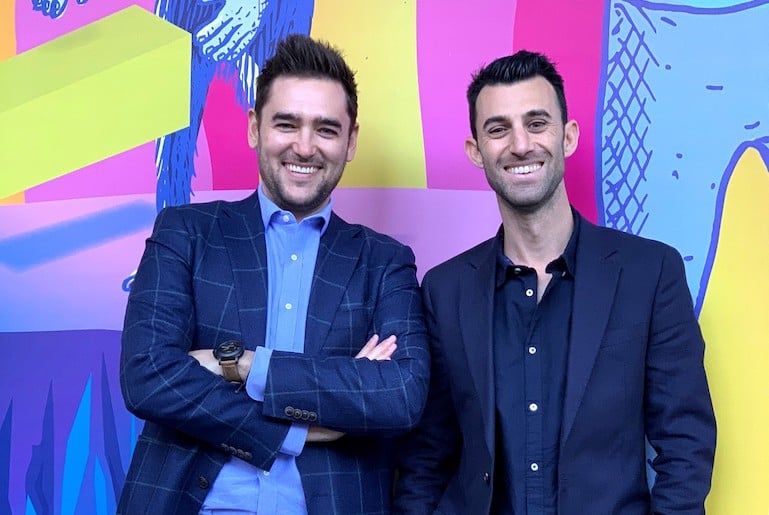 Digital share trading and superannuation platform Superhero has raised $15 million in a new round to support international expansion plans.

The round was led by Perennial Value Management and included other high-profile investors, including Regal Funds Management, Ophir Asset Management and Alex Waislitz’s Thorney Investment Group.

The fresh cash injection follows a $25 million raise in April this year from the likes of Afterpay’s Nick Molnar, Zip’s Larry Diamond and Finder’s Fred Schebesta. The company has now raised $48 million in 14 months.

Superhero was founded in 2018 by CEO John Winters and CTO Wayne Baskin. The fintech’s ASX trading platform went live in September 2020 and now has over 130,000 customers. Superhero Super launched in July 2021 and has 2000 members.

Winters said the funds will help the company with international expansion plans.

“While we’ve had a big year, there’s still a lot of room for growth. New Zealand is a priority market for us and we’re working hard to launch across the ditch in the coming months,” he said.

“We’ve had great success with developing an offering to make investing easier for Australians and we’re excited to develop Superhero to support investors from around the world, starting with Asia-Pacific, in the year to come.

“Given the scalable nature of our platform, we’re well supported for future growth – both within Australia and globally too.”

Wayne Baskin said technology is at the core of what they do and Superhero’s attention will also turn to crptocurrencies.

“Our engineering team has consistently grown as we look to expand our offerings to customers including cryptocurrency. We know that crypto is something our customers are very interested in and it has always been our priority to provide one platform for Australians to manage their wealth,” he said.

“Beyond this our goal is to facilitate seamless, instantaneous transactions – both from a global and local perspective when trading both ASX and U.S. assets.

“We know we have an incredibly engaged customer base so investing in partnerships will be a key part of our strategy moving forward to continue to offer the best service and platform to Australians.”