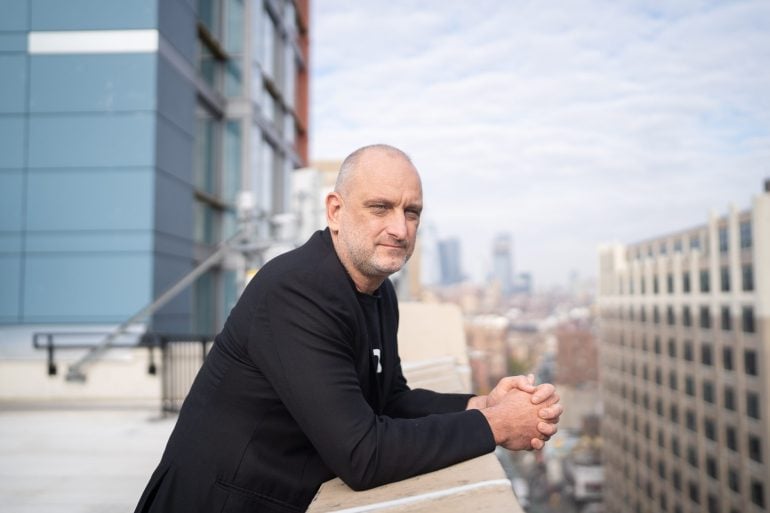 Ecommerce tech platform Rokt has raised the bar on venture capital backing for Australian startups after raising A$458 million in a Series E.

It’s the biggest single venture raise in Australian history and values the business at $2.75 billion. That more that doubles the company’s valuation from A$1.36 billion in June following a secondary share sale that turned the business into a unicorn. It’s now Australia’s third most-valuable private tech company behind Airwallex and Canva.

As with previous rounds, employees and current investors have used the Series E as a chance to sell down their holdings.

The tech unicorn plans to use the new funding to invest in R&D, international expansion and strategic acquisitions.

Rokt uses AI and machine learning to improve customer acquisition, engagement and revenue. It works with more than 3,000 brands globally, including Live Nation, Groupon, Vistaprint and Ticketmaster. Headquartered in New York, the company now operates in 19 countries across North America, Europe and the Asia-Pacific region.

Founder and CEO Bruce Buchanan, a former Jetstar CEO, is now looking to float the company in the US in 2023.

“We’re thrilled to partner with Tiger Global and the rest of this prestigious group of investors to accelerate our product development and global expansion efforts and enable more partners to boost their profitability, connect brands to new customers, and deepen engagement and loyalty,” he said.

Buchamnan said restrictions on digital ad tracking have reduced the ROI online businesses achieve by advertising on search platforms and social media sites, prompting brands to reallocate marketing funds to new solutions such Rokt. Those businesses use their own first-party data with Rokt to deliver more relevant and personalised messages and offer to customers.

“Customers are demanding a more relevant ecommerce experience and businesses need to ensure they have the right economics to be able to grow,” he said.

“Our technology solves these two problems by optimising every element of the transaction moment, both for relevancy and value for each individual customer, enabling digital businesses to remove irrelevant clutter and double their profitability.”

“Rokt has unlocked a new digital advertising opportunity for the online ecosystem – the transaction moment. And they are just scratching the surface of what is possible in this moment,” he said.