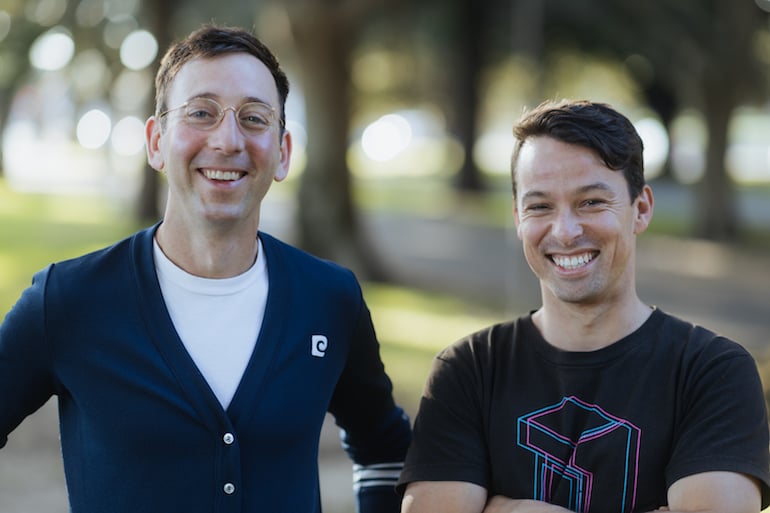 Psylo, a preclinical biotech firm, has raised $5 million in Seed funding as it looks to treat mental illness with naturally occurring psychedelic drugs.

The fresh capital comes 12 months after the Sydney-based startup emerged Startmate‘s winter 21 cohort with an initial $1.1 million in capital from the likes Airtree’s Daniel Petre in a round led led by Chris Hitchen’s global micro-VC fund Possible Ventures.

Psylo more recently took part in the UNSW Founders SynBio 10x accelerator program and set up shop at the university.

Psylo is focused on  psychedelic-assisted therapy using psilocybin, the active molecule in ‘magic mushrooms’, is increasingly being evaluated as a potential treatment for severe mental illness. The biotech startup hopes to initially develop a shorter-acting version of psilocybin, which normally takes effect for 6-8 hours in duration.

In the US, researchers have been investigating MDMA (the recreational drug known as ecstasy) as a post-traumatic stress disorder (PTSD) treatment in studies that look set to gain approval from the US Food and Drug Administration next year.

The startup’s Chief Scientific Officer, Samuel Banister, is formerly team leader in medicinal chemistry at the Brain and Mind Centre at the University of Sydney.

The new cash will be used to further explore potential drug candidate for clinical trials, which remain about 18 months down the track.

Previous article Here’s why you shouldn’t be in hustle mode right now to launch your startup by the end of the year
Next article Gen Z fitness app Stepppen raises $1.65 million Seed round
Via Funding
Tags Capital Raisingpsychedelics