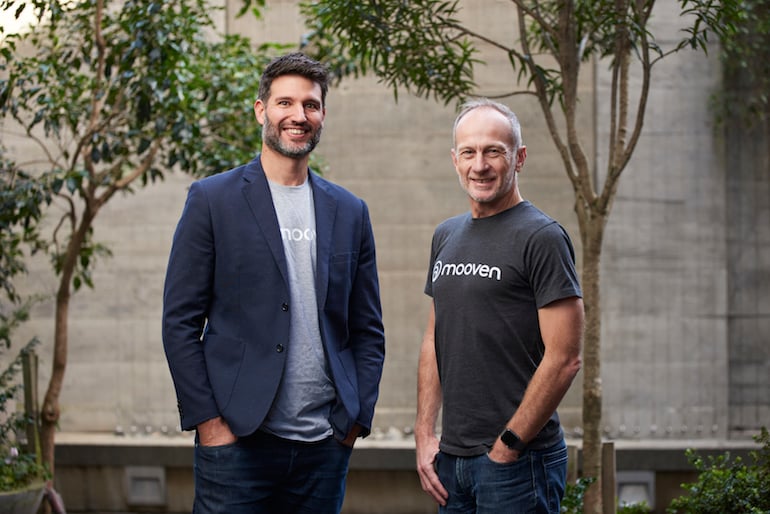 Construction tech platform Mooven has raised $5 million in a series A.

The funds are earmarked to scale its Australian and New Zealand teams, and prepare for expansion into the United States.

Mooven provides construction teams, project managers and governments with the ability to accelerate infrastructure delivery while minimising disruption to local communities. The platform offers data-backed insights that show the real-time impacts of construction work, such as traffic congestion, and dust and noise pollution.

Mooven’s client base includes major construction firms such as LendLease, Accionia, and Downer.

The startup has seen its revenue double in the last year, with more than half of the region’s top 50 construction companies as customers and says it can reduce project delivery times by up to 50%.

“With Mooven, we can make evidence-based decisions about when and how we work, along with gaining the ability to manage disruption in real-time while on site,” he said,

“This has changed the way we work, driving efficiency gains and helped us to deliver better outcomes to the communities we ultimately serve.”

Co-founder and CEO Micah Gabriels said that ver the next two years, Mooven is projected to more than triple in size and grow its global team.

“Beyond Australia and New Zealand, we’re also excited as we turn our head towards the massive opportunity that exists in the U.S. — where the American Society of Civil Engineers have graded physical infrastructure as a D+ and delays caused by traffic congestion alone cost the economy over US$120 billion per year,” he said.

Gabriels co-founded Mooven with Paul McDonnell in 2018 having worked together at New Zealand marketing company Qrious, when they decided to acquire the employer’s traffic data product, turning it into their software-as-a-service platform.