Perx Health bags $3 million seed round for US launch 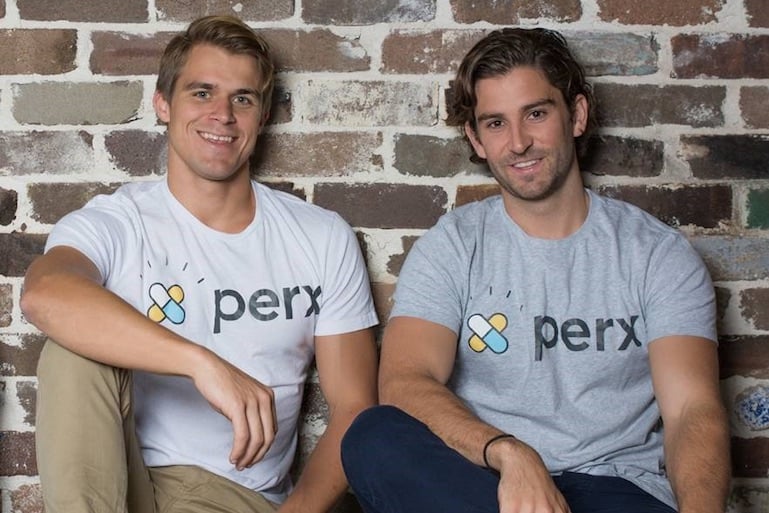 Healthtech startup Perx Health has landed a $3 million (US$2.2m) seed round for its launch into the US market.

The raise was led by  AirTree Ventures.

Perx launched in 2017 as behaviour change platform that supports people with chronic health conditions such as diabetes by creating engagement to help them adhere to daily treatment plans.

A randomised clinical trial found that complex chronic patients who used Perx were twice as likely to adhere to their treatment plans over 12 months. Perx has an average daily engagement of 4.4 sessions and an average treatment plan adherence of over 95%.

“Our team recognises that there’s no silver bullet for behaviour change and that people are motivated differently,” he said.

“So rather than applying a one-size-fits-all theoretical approach, we use algorithms and empirical data to unlock behavior change for all individuals. This precision behavior change approach can engage patients 4-5 times daily and consistently for over six months. Our mission is to impact those vulnerable populations who have been left behind by the first wave of digital health programs.”

Since emerging out of the HCF Catalyst program four years ago, Taylor has relocated to lead Perx’s new US team, setting up its HQ in Chicago, Illinois.

The potential in the US is immense, with the country’s Centres for Disease Control and Prevention estimating that nearly half the population – around 150 million Americans – live with a chronic condition. Among that cohort, more than half manage more than one chronic condition.

The patients are dealing with conditions ranging from diabetes to cardiovascular, behavioural and mental health, respiratory, and musculoskeletal conditions, as well as less prevalent conditions such as Hepatitis C and HIV. It’s even been used with a government-sponsored program for higher-risk Indigenous Australians living with Covid-19.

“The Perx team has solved the hardest problem in digital health, maintaining the attention of the most complex and most vulnerable patients,” she said.

“The opportunities are now endless for how they could use that attention to help payers and providers transition care from reactive and sporadic to preventative and continuous.”