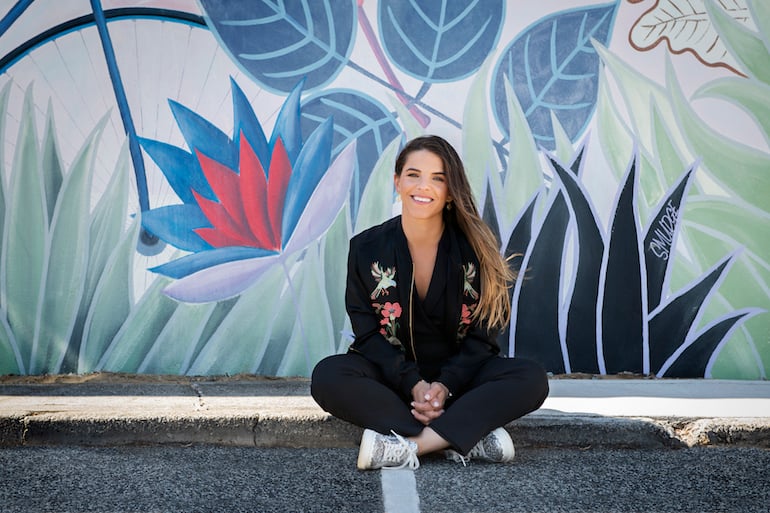 Perth-based visual logistics startup SpaceDraft has secured $1.5 million in a Seed+ round.

The cloud-based web application will use the cash to expand nationally, grow its team and launch into several new industries.

SpaceDraft enables people to visually understand how objects, space and time can interact. Users can create and plan projects accurately in 2D, 3D and 4D on a digital, shareable canvas.

Film production manager Lucy Cooke, a visual effects specialist, developed the idea for SpaceDraft while working on blockbuster productions such as Game of Thrones and Pirates of the Caribbean. She saw how cumbersome the pre-visualisation and shot planning process was and launched her startup in 2016.

“Despite having lots of resources at their fingertips, I watched directors and actors plot out scenes with toy cars and figurines,” she said.

“It sparked an idea to build a simple platform that could help anyone simulate any situation instantly. I thought if I could show how characters could interact with space over time, significant time and money could be saved. What I didn’t realise was how significant this need was across many industries.”

Evolving from its initial purpose as a planning tool, SpaceDraft is now used in several sectors, helping teams improve collaboration and communication.

“My goal from day one has been to tell and show stories; to bring to life the who, what, when, where, why and how,” she said.

“We quickly expanded our focus beyond the film and television industry as we found that within every business there were people with different styles trying to create clarity and failing. Since then, we’ve gone from strength to strength — particularly in the edutech space.”

“SpaceDraft enables people to express their creativity by minimising misunderstanding and maximising potential. It is a real-time collaboration tool that not only shows how a moment will play out, but what needs to happen to make that moment a success,” she said.

“When you consider the expense of shooting a scene, managing a site shutdown or executing a huge event, this is crucial. We’re enabling certainty and the possibilities within that are limitless.”

Tim Haggett, founder of WA’s Apollo Health, said Cooke is that one-in-a-million founder with vision and the determination.

“Of course, SpaceDraft as a product is also hard to ignore. At its most basic it is a very clever communication tool,” he said.

“Look a little deeper and it’s a platform that distills incredibly complex stuff very easily. It enables users to embed deep detail without confusing the core message, which is a hugely valuable offering.”

SBG Investment Trust director Grant Grosser said SpaceDraft also has the potential to be a Canva or Atlassian.

“It can be applied to almost any business vertical and solves problems felt within every organisation,” he said.

“Essentially the SpaceDraft platform enables minds’ eyes to meet, which is not something we’ve seen or experienced before. We can’t wait to see what Lucy achieves.”