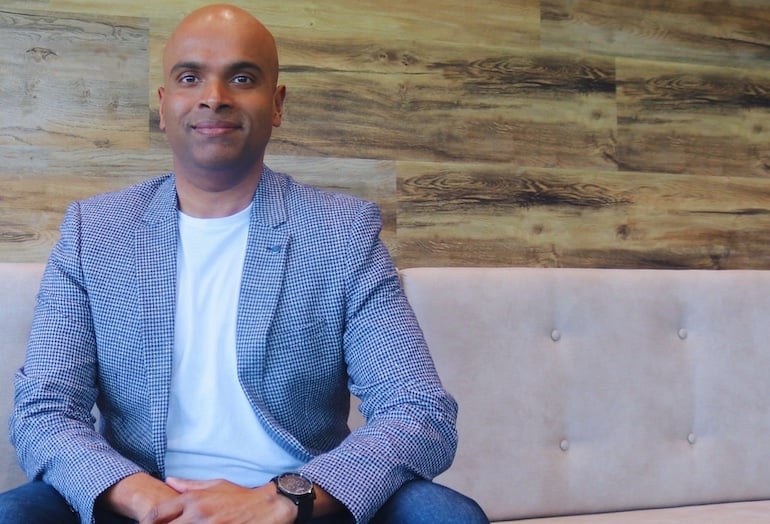 Queensland software startup Alii has raised $2.5 million in a self-described pre-Series A round that values the business at $10.25 million.

The round was led by Brisbane private wealth fund Maranello Capital, which previously invested in the seed round in 2021.

The subscription software platform straddles fintech, edtech and regtech to deal with accounts payments in schools.

Amid a rise in email payments scams, it tackles issues such as verification, and security and fraud detection, while streamlining auditing processes via digitalised paper trails. It also integrates with existing accounting packages in Australian schools.

CEO Chamil Fernando said Alii has tripled the client base over six month, alongside 300% growth in revenue over the last year. Around 8-10 schools a month signed on 2022.

“Many schools that have attempted to adapt manual processes as a way of achieving 21st-century requirements are finding themselves in a vulnerable position due to a plethora of inefficiencies and fraud-related issues,” he said.

“School communities are particularly susceptible to these.”

The funding will be used to increase the Brisbane company’s headcount with 18 new employees across customer engagement, sales, marketing and product development, ahead of tackling the US and UK markets.

Board chair Gordon Tan, believes the number of local private schools using the cloud-based platform will continue to grow.

“Alii growth projections target a 60% penetration of the independent and private school market in 3-5 years. This excludes growth recorded in adjacent sectors such as not-for-profit and legal,” he said.

“The company’s recent funding package will serve to catapult our growth throughout Australian and New Zealand markets and then into other regions and sectors. We expect to see continued growth over the next twelve months as our transformational technology takes hold.”

“Alii has a solid value proposition and is experiencing unprecedented demand in a sector that is grappling with the issue of fraud whilst at the same time striving to achieve efficiencies through system automation,” he said.