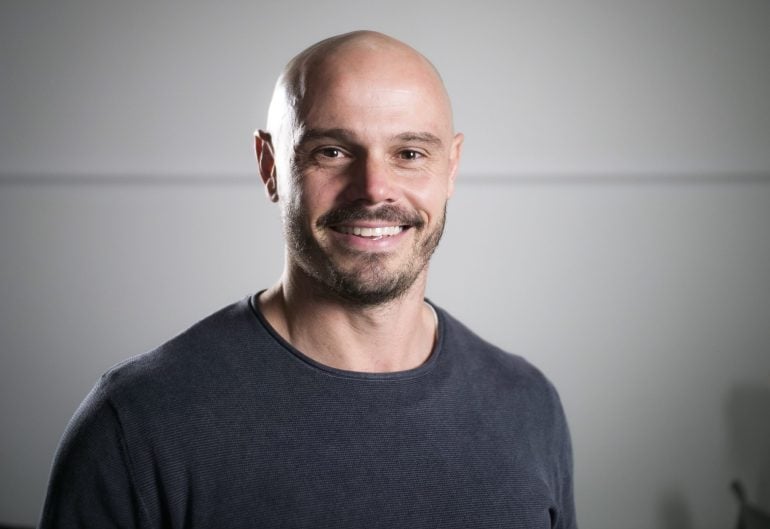 Edtech startup Academy Xi has raised an additional $4.4 million to top up a $9.6 million round for a total raise of $14 million.

“This is an important milestone for the Academy Xi team and signals a new stage of our development as digital transformation and automation are changing the structure of the workforce,” he said.

Over the past five years we have built a portfolio of courses, attracted sector-leading talent and positioned the business for significant expansion.

Academy Xi launched in 2016 with a focus on closing the country’s digital skills shortage gap amid a shortage of more than 100,000 ICT related workers in Australia when less than 7000 IT graduates are currently emerging annually.

Its focus is to provide job-ready people faster and cheaper than its competitors.

“This is a great opportunity to invest in a sector worth more than $700 million that is rapidly growing at 8% each year,” he said.

The edutech startup previously raised a $2.25 million series A round in 2017, led by strategic investors Perle Ventures and Alium Capital. That funding, followed a $250,000 seed round the previous year as it looked to expand into Asia.

In 2018, Academy Xi partnered with incubator Tech Ready Women to launch a $100,000 scholarship fund aimed at encouraging more women to develop and launch a startup. It previously launched an Indigenous scholarship program for UX design.