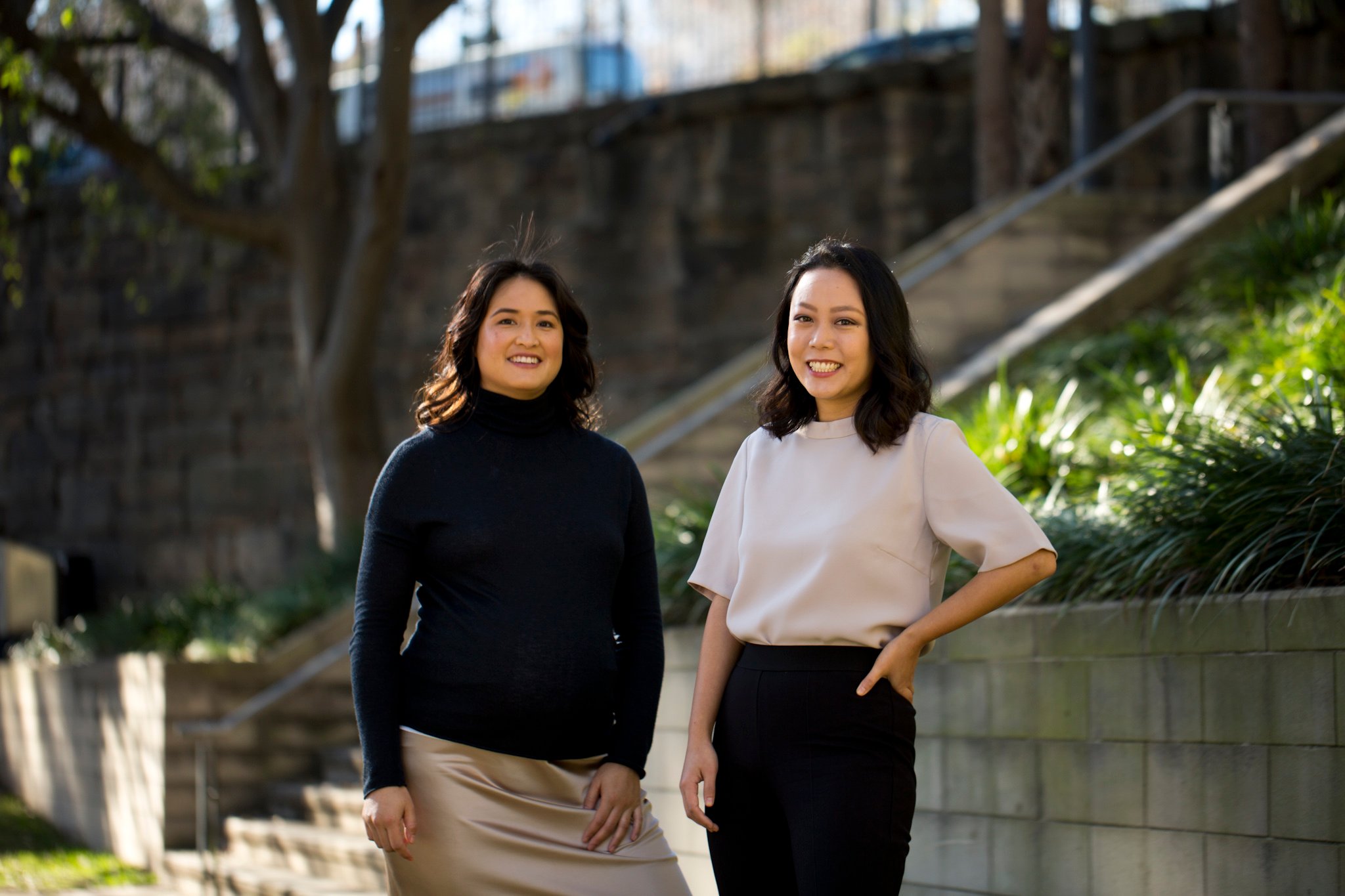 Blackbird, led by partner Samantha Wong, opened shop in New Zealand 12 months ago, and its local fund will focus on startups seeking Series A and B capital.

The Elevate investment is its first since launching in March this year.

“Blackbird has a strong track record, a founder friendly approach and has shown great commitment to supporting and growing New Zealand companies,” he said.

“Blackbird has invested already into several New Zealand startups, including Sunfed Meats, AskNicely, FreightFish and AO Air, and has a very strong track record in Australia.

“With Blackbird’s international connections, and proven track record of developing and supporting founders, we believe they will be well positioned to help achieve global success in the New Zealand start-up ecosystem.”

Mr Gribben said Elevate has up to $300 million to allocate, alongside matching private capital, and interest is strong,  with a number of other fund investments currently going through due diligence.

“We hope to announce further investments into more venture capital funds over the coming months,” he said

“Due to excess demand, we raised the cap on the fund size from NZ$50 to NZ$60 million and are delighted to have Elevate as a major backer in our inaugural New Zealand fund,” she said.

NZGCP was established by the NZ government and has two investment vehicles – the Aspire Fund (focusing on seed and angel investment) and Elevate.

It is managed by NZGCP with oversight from the Guardians of New Zealand Superannuation.