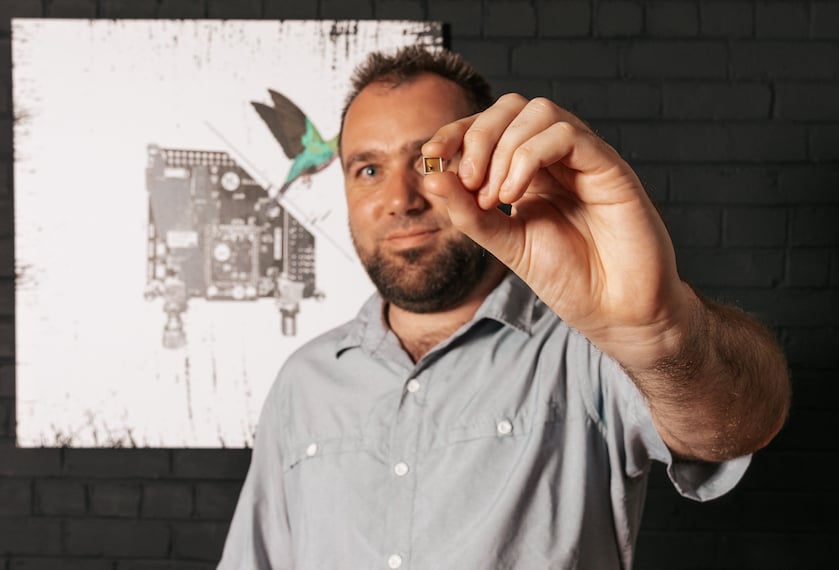 Local semiconductor company Morse Micro has added another $30 million to its Series B raise, just 10 weeks after pulling in $140 million in the first stage of the round, including $100m from Japanese chipmaker MegaChips.

The time local superannuation funds, including TelstraSuper, HESTA, Hostplus and NGS, managed by Blackbird, and UniSuper, managed by Uniseed, have piled in with the cash.

VCs Blackbird, Skip Capital, Uniseed, and CSIRO’s Main Sequence Ventures, were investors in the initial Series B round in September, along with the government-backed Clean Energy Finance Corporation, SpringCapital Investment and former PM Malcolm Turnbull and his wife Lucy.

The $170 million in total for the Series B means the semiconductor startup has now raised around $214 million, kicking off with a $4.5 million Seed round in 2017 backed by Main Sequence and after three years of development, they’re ready to start production.

The company previously landed $42 million in what was also a split Series A spanning several months, from an initial $23.8 million in May 2019, to the $18 million balance in November 2020.

Morse Micro designs chips running the HaLow Wi-Fi standard – a low-power, long-range form of Wi-Fi ideal for internet-of-things (IoT) devices. Where the Wi-Fi in your home or office runs at either 2.4 or 5 gigahertz (GHz) frequencies, HaLow is sub-1 GHz meaning it has longer range and can penetrate walls. The low-frequency Wi-Fi offered by HaLow also needs less power so the chips can potentially run for years on small batteries.

Having launched at Cicada Innovations, the business moved out this year with an expansion into Sydney’s Tech Central as part of an agreement with the NSW government.

Founded in 2016 by Andrew Terry and Michael De Nil, a pair of former engineers with US semiconductor giant Broadcom – whose chips are used in Apple devices – Morse Micro now employs at least 140 staff in five countries.

De Nil, Morse Mirco’s CEO, said they were “thrilled to have these distinguished institutional investors” backing them in the latest round

“The substantial investment from these leading superannuation funds demonstrates a belief in our vision to revolutionise IoT connectivity,” he said.

“Above all, this investment comes at a time when traction for Wi-Fi HaLow is growing and Morse Micro is building enduring Wi-Fi HaLow solutions for the future. As part of our Series B round, this funding top-up is a cornerstone investment in our company’s journey toward market scale and leadership.”