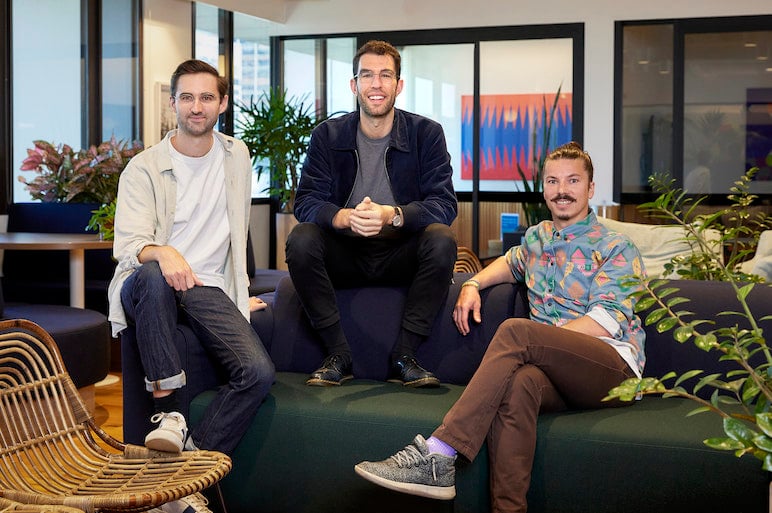 Legal automation startup, Josef, has raised $5.2 million in what the company is calling “pre-series” capital.

The round led by OIF Ventures, supported by existing investor Carthona Capital as well as Flying Fox Ventures, Jelix Ventures and Saniel Ventures.

Founded in 2018 by lawyers Tom Dreyfus and Sam Flynn and engineer Kirill Kliavin, the company previously raised $2.5 million led in May 2021, and $1 million in 2019 in what was described as a Seed round.

The fresh capital will be used to target growth companies with in-house legal teams, as well as ramping up their headcount in the US, and APAC region, having launched last year in North America and Europe.

The no-code software platform automates legal tasks, including document drafting, to offering legal guidance and advice, and users can even build bots for client interviews. The company counts law firms including Gunderson Dettmer, Clifford Chance and MinterEllison as clients.

CEO and cofounder Tom Dreyfus said the business  spent the past 18 months working with its customers on integration with core systems in the legal technology stack, such as DocuSign, Salesforce, Office 365 and iManage.

“Josef is no longer just about helping legal practitioners improve their effectiveness and efficiency through technology, although this is still a core part of our offering,” he said.

“We’re an innovation partner helping the sector automate the nitty gritty so that teams can better assist the people they serve. While we’ve always focused on solving problems for both in-house teams and law firms, we’re now in a position to help the millions of corporate legal teams globally do better.

“We’ve created a simple but impactful automation platform that anyone in the legal trade can use. Our focus is now on helping the global industry realise just what is possible.”

“Given they come from the industry themselves, the founders really understand the problem at hand and the nuances required to make their efforts a success,” he said.

“The business has continued to grow from strength to strength and is clearly becoming more critical to the end customer as it matures. We see a future where every lawyer has a Josef work station at their fingertips. From the talent they’re hiring to the partnerships they’re brokering, they’re solving big challenges incredibly well.”