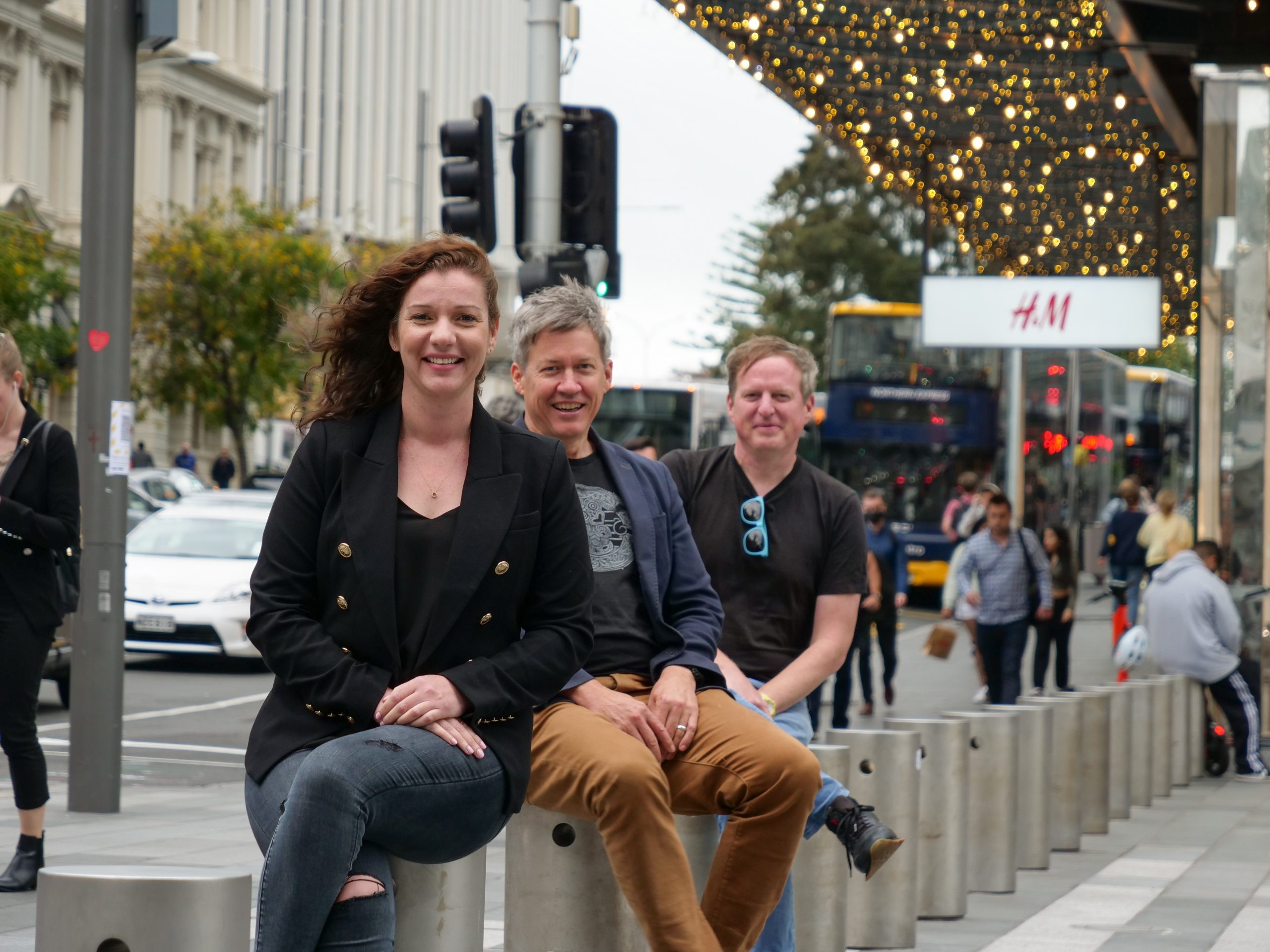 Joyous was founded in 2017 by brothers Mike and Phillip Carden. The raise was led by Square Peg, with existing investors AirTree Ventures and Icehouse Ventures returning for their third round.

The investment will also be used to support global recruiting across New Zealand, Australia and US this year.

Joyous allows managers to collect and act on open feedback across all areas of the organisation, replacing the traditional anonymous surveys traditionally used a company temperature check. The Cardens believe that by treating feedback as a conversation rather than a funnel, leaders and teams can unearth issues and act together to create positive change.

The duo, who also share the co-CEO role in a triumvirate with Ruby Kolesky, said Joyous experienced record growth following the shift to remote work and acceleration of the need for more frequent, natural and agile employee interactions. Their product is being used globally by market leading telecommunications providers and utilities, and the company has been racking up million dollar deals over the past 12 months.

Mike Carden said open feedback is the next evolution of the modern workforce and changing workplace.

“Feedback is wasted if it’s only used for traditional HR objectives. At Joyous, we work with the world’s largest companies to help them manage change, identify issues and move more quickly – from derisking 5G rollout through feedback to supporting enterprise adoption of agile – we’re just at the tip of the iceberg,” he said.

Airtree partner John Henderson said they were pleased to be the first backers of Joyous and now be doubling down on the company.

“Mike, Philip and the team are revolutionising open feedback within enterprise and the reaction Joyous has received from blue chip customers absolutely validates their approach,” he said.

“We think Joyous bears all the hallmarks of an iconic Kiwi software company.”