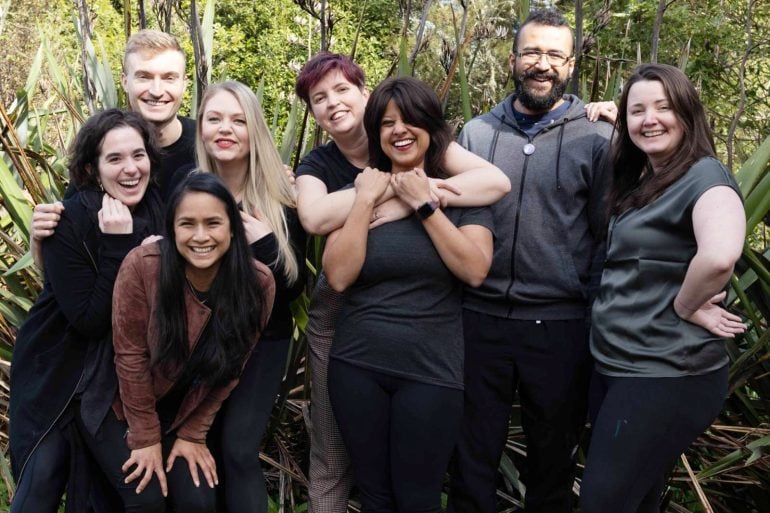 The cash injection will seek to to capitalise on the startup’s early traction, including hitting nearly NZ$500,000 ARR in its first year of operation, with a customer base of 57 companies in six countries.

Bell is an cybersec expert and co-author of Agile Application Security and Security for Everyone.

SafeStack has a subscription-based model — charged per learner, per year —to make it easier for companies to engage in cybersecurity from the outset, no matter their size or budget.

It also offers security and privacy awareness training to help businesses upskill their teams on essentials like ransomware, phishing, and data handling.

Bell said that rather than targeting specific languages and technologies, SafeStack teaches secure design and architectural practices that integrate earlier into the software development life cycle.

“With an estimated 30 million software development professionals worldwide, increasing by around 1.2 million per year, this space is growing at an astonishing rate,” she said.

“It’s a critical time for security education, as we’re seeing illustrated by increased security incidents in all parts of the world. It’s more important than ever that we build in security from the start if we are to protect our data, systems, and people.”

To do it she’s built a predominantly female team of 14 operating remotely across New Zealand and Australia.

Together they’ve built a learning system that combines world-class training, hands-on labs, and a dedicated community to make it easier and safer to build security into development processes early, ask for help, and find alternative approaches to common problems.

Jelix Ventures CEO Andrea Gardiner said a global shift for developers to build in security from the outset is underway and SafeStack has the solution for that momentum.

“By providing a powerful way to upskill development teams to do this, Safestack Academy is riding this wave,” she said.

“At Jelix, we’re proud to back Laura and her team to realise their mission to be the global leader in secure software development education.”

“Having SafeStack Academy’s training in place leads to a safer company, stronger security of our products and customer data, and ultimately supports Trade Me’s position as one of our country’s most trusted brands,” she said.