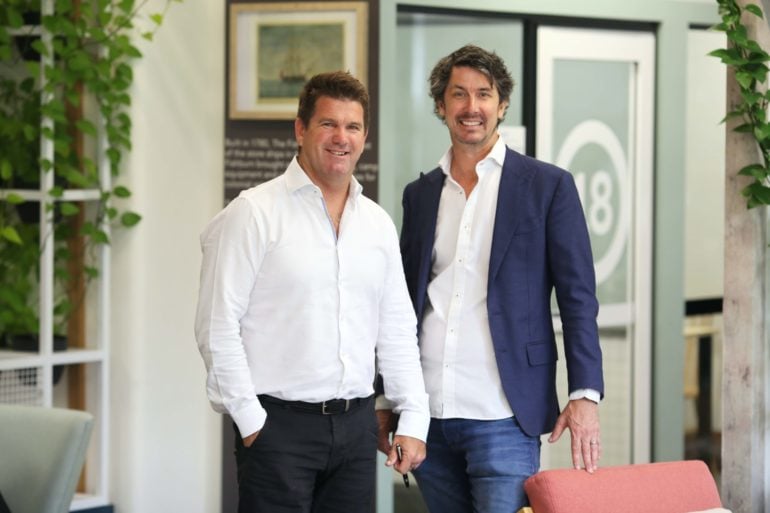 Bristow was most recently CEO of ASX-listed Clime Investment Management Limited in a 25-year career that includes CommSec and the environmental NGO Greening Australia.

Liubinskas was a driving force behind Pollenizer, Startmate and muru-D, who returned from the US last year. He recently wrote a book to encourage girls into tech, a “stem novel” called She’s Building a Robot.

The new venture will explore innovative ways to leverage capital, talent and development programs to help early-stage startups achieve their growth goals, particularly in the fraught stage between seed and series A funding.

Price will remain on Investible’s board and the group investment committee.  His co-founder Trevor Folsom, who he formed Investible with in 2014, remains chairman.

The VC firm plans to use the second $50 million fund to build on the momentum of Investible’s inaugural Fund I, which closed oversubscribed in late 2019.

Fund I has made more than 32 investments across 19 sectors and nine countries. Nearly a fifth of those investments have involved startups with at least one female founder.

Investible says it has has achieved an Internal Rate of Return (IRR) of more than 55% and 3.9 times cash return on deals prior to 2015 when it combines Fund 1 with Club Investible, its global network of active angel investors who co-invest alongside its funds.

The failure rate sits at just 16%.

Among Rod Bristow’s first tasks is building the new fund.

He argues that while VC funding is on the rise in Australia, most of it goes to a relatively small group of more established companies.

“Investors now have the opportunity to capitalise on the gap in the market at early stage by leveraging Investible’s early-stage investing expertise to back the next generation of tech pioneers,” he said.

“In a world characterised by low yield, a well-researched and managed portfolio of seed-stage companies should be part of every sophisticated investor’s portfolio.”

Creel Price said that since they launched Investible, their vision was to elevate seed investment on a global scale.

“Trevor and I welcome the additional experience, leadership and passion Rod brings to the business, as we enter this next phase of growth,” he said.

Investible has offices in Singapore and Australia.