Investible plants $500,000 in pre-Series A for Queensland agtech startup DataFarming 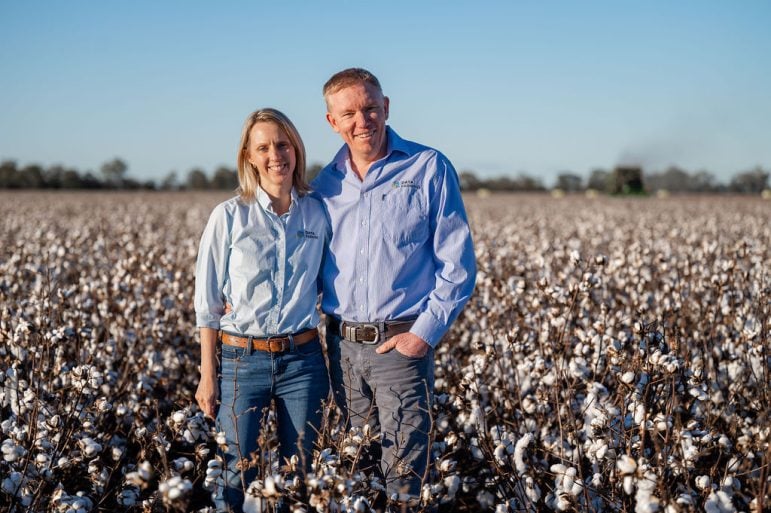 Queensland agtech startup DataFarming has raised $500,000 in a pre-Series A round led by Sydney VC Investible.

Cofounded in 2017 by serial entrepreneurs Tim and Peta Neale, DataFarming help unlock the value of farm data for agronomists and farmers.

The business services more than 120,000 paddocks across 28,000 farming enterprises – 40% market penetration in the grain industry – in Australia, and overseas markets including the UK, South America, Africa and Europe.

The startup will leverage the capital to accelerate its sales and product development, as it positions toward its $5 million Series A raise and continued global expansion.

Tim Neale DataFarming offers a both a freemium solution and an enterprise-grade platform called Agri-Intelligence for larger companies and industry partners.

“There are two key pieces that are critical to our continued growth – more products to better support our customers’ needs and expanding to new overseas markets that are hungry to move into digital agriculture.”

“We’ve worked out how to get technology adopted by large numbers of farmers and are now wanting to leverage that traction.”

Their solutions include the cloud-based Digital Agronomist, which delivers satellite images to farmers every five days to help manage variability, whether it’s assessing crop yield in field or over time, or making decisions about fertiliser use.

“Having successfully exited their previous ag business in 2015, Peta and Tim have demonstrated the huge growth upside of this market, and an uncanny ability to speak a common language with their customers,” he said.

“In our diligence process, we spoke to several farmers who verified ground-truth data with numerous competitors and found DataFarming’s solutions consistently outperformed the expensive alternatives.”

Fund co-head Tom Kline said there was a strong alignment between the fund and the farming solution the Neales have built.

“With with global agriculture productivity expected to drop 17% by 2050, solutions like those which DataFarming are building will define humanity’s ability to adapt, and mitigate the effects of climate change,” he said.

“We look forward to rallying behind Tim, Peta and the talented DataFarming team to support their vision of transforming this vital sector.”

Previous article Blackbird and Airtree back anti-fraud startup from the team behind ThreatMetrix in $15.6 million Seed round
Next article Why it’s a golden age for climate tech investors who get saving the planet as a bonus ROI
Via Funding
Tags agtechCapital Raisingclimate techdata