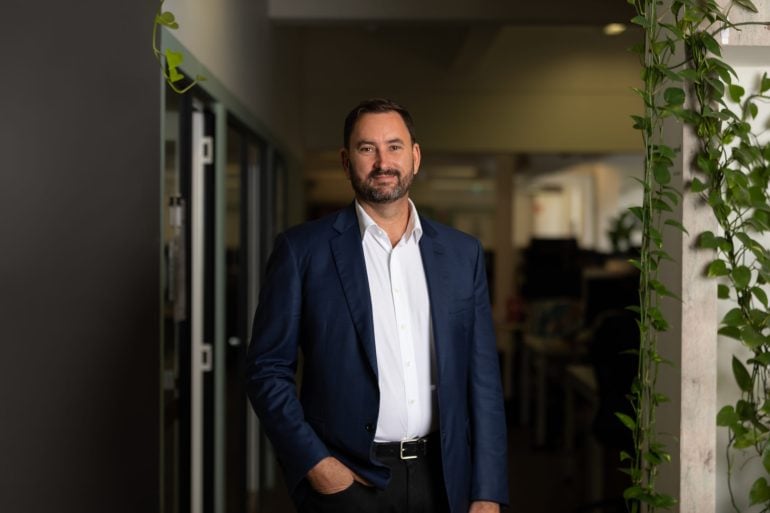 The VC hit $35 million for the Fund 2 in June. The final figure more than doubles the $22.5 million raised for Fund 1 in 2019, delivered in 9 months – half the timeframe of its predecessor.

CEO Rod Bristow, who joined the business in March, said the speed to lock in Fund 2 reflects investor confidence in the VC’s performance alongside growing investor interest in early-stage technology companies.

“Investing right at the start of a founder’s journey is still inherently risky. Smart investors are looking for venture capital firms who have a demonstrated ability to source and comprehensively screen a large pool of high-quality opportunities,” he said.

“In combination with a support offering that reduces the time between the Seed and Series A raises, this approach is key to attracting the world’s best founders.”

Investible hasn’t wasted any time with Fund 2, having already made four investments with seven more in train.

Already $2.2 million has been deployed across Australia and Singapore. Recent investments include Quantum Brilliance, which raised $13 million in seed funding, and Functionly, which raised AU$3.6m to further its mission to disrupt and democratise organisational design with simple-to-use software.

With 20 of the 28 startups in the Fund 1 portfolio going on to raise an additional $80 million in capital, Bristow said Investible’s portfolio approach, with a minimum of 35 companies in each Fund, is now proven to have the best risk-to-return profile when investing at early stage.

“In a low-rate environment, we see VC as the best way to bring alpha and diversification to the traditional asset portfolio,” he said.

Investible’s investment director Daniel Veytsblit said they’d reviewed nearly 700 early stage investment opportunities in the last quarter, with the next seven investments for Fund 2, expected to be finalised before the end of the year.

“The best founders showed an ability to turn the disruption caused by COVID-19 into an opportunity,” he said.

“We saw this across our portfolio with companies either increasing sales, improving customer relationships or making material product developments.”

Meanwhile, the company continues to raising for its $100 million Climate Tech Fund to back startups focussed on reducing global emissions. The year ahead will also see work continue on developing Greenhouse, a new climate tech growth hub for startups and scaleups – set to open in Sydney in early 2023.

Investible has also doubled its team to nearly 30 people. Key appointments include Jacqueline Fernley, who has signed on as Head of Club Investible—the VC firm’s global network of strategic co-investors—and Singapore-based Khairu Rejal as Principal, who will support investment, dealflow and operations in Southeast Asia.